"Dress like you haven’t eaten lunch yet," the fast-food company said. 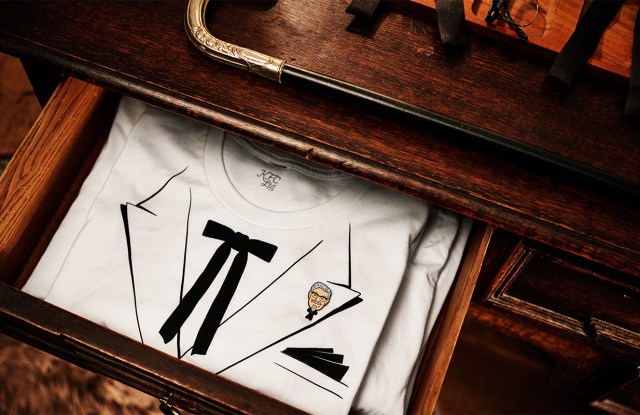 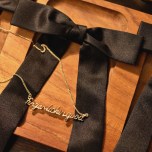 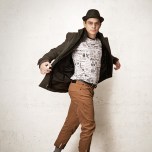 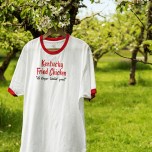 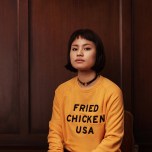 COLONEL SANDERS CHIC: KFC’s fast-food fashion is selling like hot cakes. A day after the chain unveiled its online shop offering fried-chicken themed apparel, accessories and other limited-edition items, a third of the products have sold out.

Much like Starbuck’s vastly successful unicorn frappuccino, “www.kfclimited.com” seems to have been designed with the Instagram-obsessed generation in mind. Customers can order Colonel Sanders shirts, jewelry, pocket squares, lapel pins even a KFC pillow. The company web site teased: “Dance like no one’s watching. Sing like no one’s listening. Dress like you haven’t eaten lunch yet.”

Among the eclectic mix of merchandise is even a $20,000, 400-year-old meteorite in the shape of a Zinger sandwich.

“KFC and Colonel Sanders have been American pop-culture icons for more than 70 years,” Steve Kelly, KFC U.S. director of media and digital said. “Our fans were craving a way to embrace the fried chicken lifestyle, and KFC Ltd. gives them the opportunity to let their colonel flag fly.”

The brand simultaneously revealed a new KFC-branded mobile phone for the Chinese market in collaboration with Huawei.

The Louisville, Ky.-headquartered company has a penchant for creative brand extensions. In 2015, the brand recruited London men’s wear designer Katie Eary to create a collection for the fast-food brand in an hour.

KFC said it intends to collaborate with other notable apparel and lifestyle brands to create one-of-a-kind products in the future.

However, it remains to be seen whether these items will prove to be more than marketing stunts. For instance, last year it created huge social buzz over its chicken-flavored nail polish. Although the company said the two nail polish shades would go up for public sale, it was only handed out to a number of bloggers and influencers, and never was mass produced for the market.