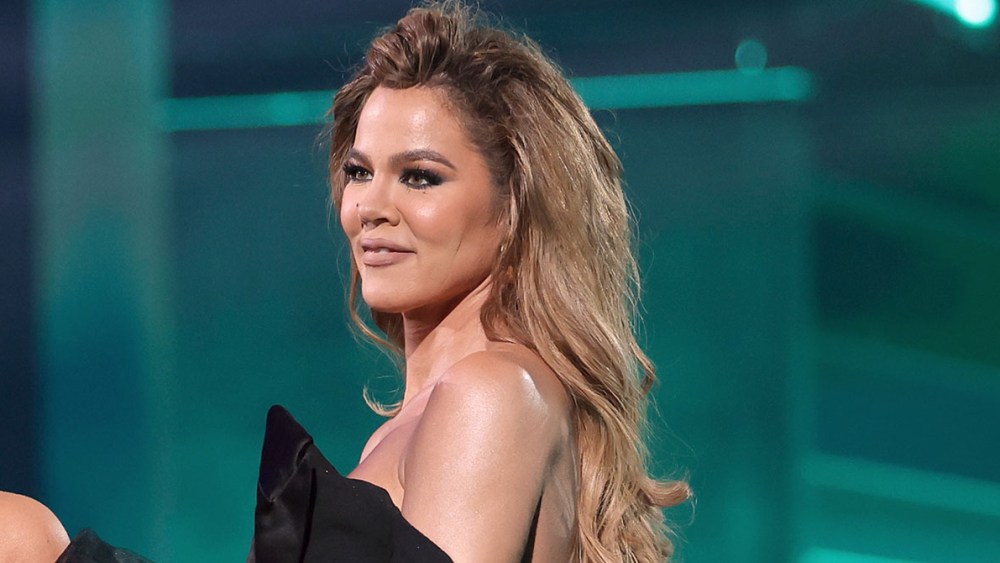 Kardashian’s black suit was backless and an off-the-shoulder silhouette. She completed her look with a pair of black slacks.

Jenner’s classic black suit, which fell slightly off her shoulder, was adorned with black tulle around the chest.

Both women wore gloves, with Jenner opting for a pair in a patent leather finish.

When it came to hair, Kardashian went for big curls that gave her dramatic volume, and Jenner opted for her signature jet black pixie cut. Both coordinated with black eyeliner, dark smoky eye shadow and a matte nude lip.

While at the event, Jenner went onstage to accept the Reality Show of 2022 award for the family’s Hulu reality show “The Kardashians,” and her daughter received the TV Star of the Year award, an honor she has won consecutively since 2018.

It has been a busy year for Kardashian and Jenner. In October, Jenner announced a new partnership with Shutterfly and appeared in a holiday campaign featuring the company’s customization offerings. Kardashian appeared in a November campaign for her sister Kourtney’s sleep gummy line, titled Lemme Sleep Gummies.

The People’s Choice Awards is an annual awards show in which fans vote online for their favorite stars in entertainment. This year’s award show was hosted by Kenan Thompson and gave out awards to Lizzo, Ryan Reynolds and Shania Twain.