Designer Kim Jones, who regularly collaborates with artists, will show his collection two days before the start of Art Basel Miami Beach.

THE ART OF TRAVEL: Kim Jones is deepening his ties to the art world. The designer plans to show his Dior pre-fall men’s wear collection in Miami on Dec. 3.

Jones staged his first traveling men’s show last year with a men’s pre-fall runway display in Tokyo, featuring a monumental sculpture by Japanese artist Hajime Sorayama. He will hit Miami two days before the start of Art Basel Miami Beach, one of the highlights of the year for art collectors and fashion brands alike.

With collaborations with Kaws, Raymond Pettibon and Daniel Arsham under his belt, it’s highly likely that Jones will tap another artist to work on the show.

“When I do these collections, I always think about what’s going to go in the exhibitions about Dior or Vuitton, whenever, in 50 years’ time, so it’s kind of important to have things that can create a legacy for the brand further along the line,” he told WWD recently.

The choice of location reflects not just Dior’s long-term relationship with the U.S., but also the strategic importance of the U.S. market, which accounted for 23 percent of sales at parent company LVMH Moët Hennessy Louis Vuitton in the first half of 2019. 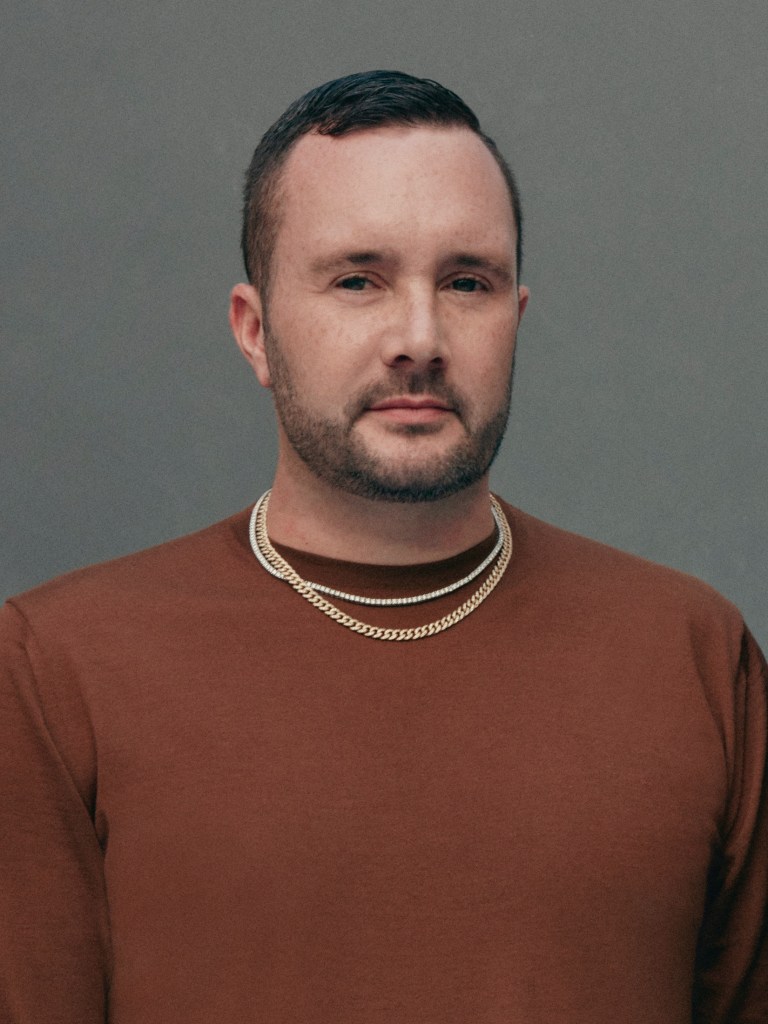 It was a U.S. fashion editor, Carmel Snow, who famously christened founder Christian Dior’s first collection in 1947 as the New Look. A few months later, he headed to the U.S. for a multicity tour that included a stop in Dallas to receive a Neiman Marcus Award, known as the Oscar of fashion.

The house went on to launch a dedicated Christian Dior New York label, with its own fashion shows. In recent years, Dior has expanded its presence in Miami by inaugurating two new boutiques in the city’s Design District, in 2012 and 2016.

The city has also been the stage for the Dior Lady Art project, timed to coincide with the Art Basel show. The project, which taps leading contemporary artists to customize the Lady Dior handbag, celebrated its third edition last year.

Dior said that with his planned runway show in December, Jones would “further consolidate this union between cultural avant-garde, a love of art and a passion for travel.”