The cover girl, Jason Binn and Bruce Weber were the guests of honor at the Four Seasons Beverly Hills. 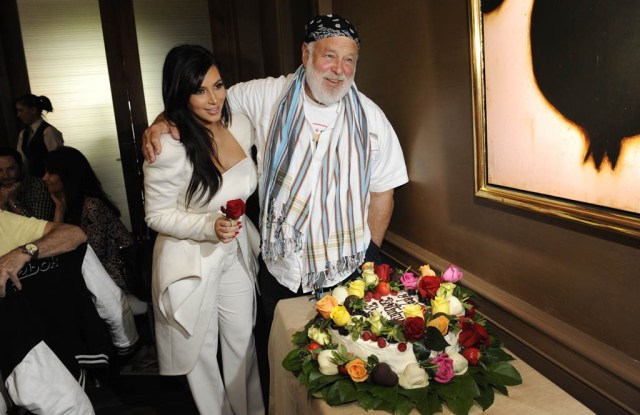 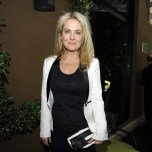 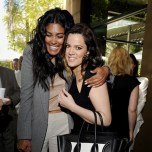 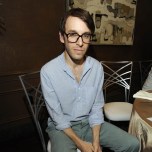 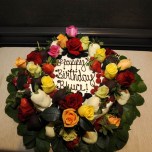 KIM DUJOUR: Kim Kardashian and Bruce Weber were the guests of honor at a luncheon Saturday at the Four Seasons Beverly Hills hosted by Jason Binn and Cornelia Guest to celebrate the DuJour cover girl and the photographer. Proving that she’s not about to leave the limelight as she steps into her new role as mom-to-be, the reality star relished yet another moment in the spotlight among family and friends. “This was my baby’s first photo shoot. It was really special to me and an honor,” said Kardashian, who robed her growing bump in Mugler and said that finding the perfect fit for her shape is ever-evolving. “It’s challenging, but I thought Bruce captured the moment so perfectly.” Said Weber: “I’ve always admired her, and I wanted people to see that side of her — she’s a total sweetheart and such a hard worker.” Khloé Kardashian revealed that her sisters have discussed adding a maternity style to their denim line. Scott Sternberg kept a low profile alongside tablemates Bee Shaffer and Lisa Love, but the Band of Outsiders designer said, “Bruce is such a sweet guy, and the photos on the cover are amazing,” he said. “I’ve never met Kim, but she’s beautiful.” While Kim’s other accessory, Kanye West, couldn’t make the family affair, they met up in Paris the next day. After hobnobbing, she rushed to catch a plane for a front row seat at the Givenchy runway show.