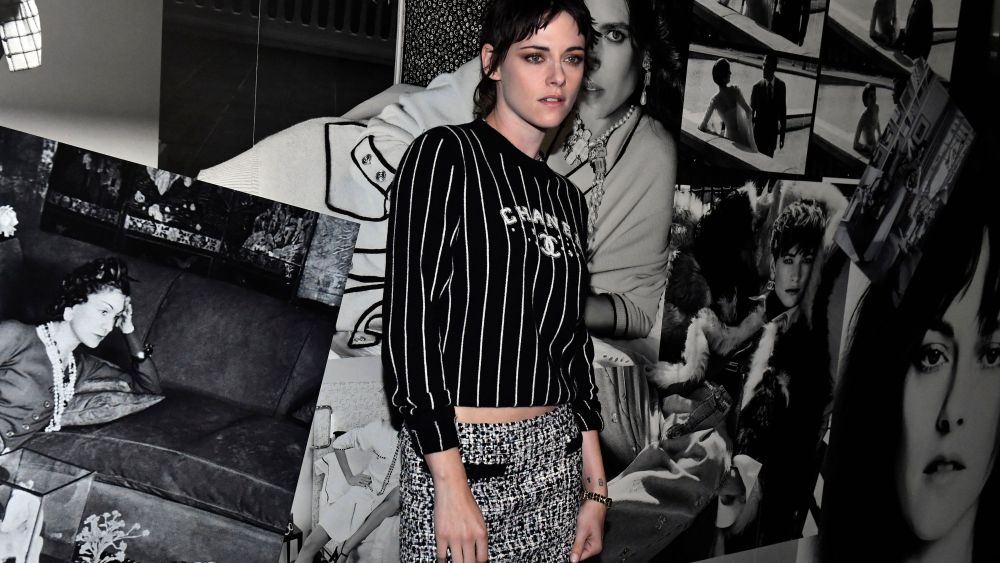 Kristen Stewart is continuing her relationship with Chanel during Paris Fashion Week.

Stewart was joined by a star-studded front row at the show that included Halsey, Camila Morrone, Naomi Campbell, Diane Kruger, Jennie Kim and others.

The actress has been a long-time Chanel ambassador, beginning her relationship with the design house in 2013. She was also one of the late Karl Lagerfeld’s muses and has fronted many campaigns for Chanel.

Stewart almost always wears Chanel for her red carpet appearances, most recently wearing two looks from the design house at the 2022 Cannes Film Festival for her film “Crimes of the Future.” The first look was a red tweed jacket and matching trousers she wore to the film’s photo call, and the second look was a multicolored, cropped blouse worn with a ruched white skirt at the film’s premiere.

The actress also attended the Oscars this year, where she received her first nomination for her role in “Spencer,” wearing a custom black satin jacket and matching shorts from Chanel.