The denim brand's new campaign, which was shot by Steven Khan in Los Angeles, breaks today. 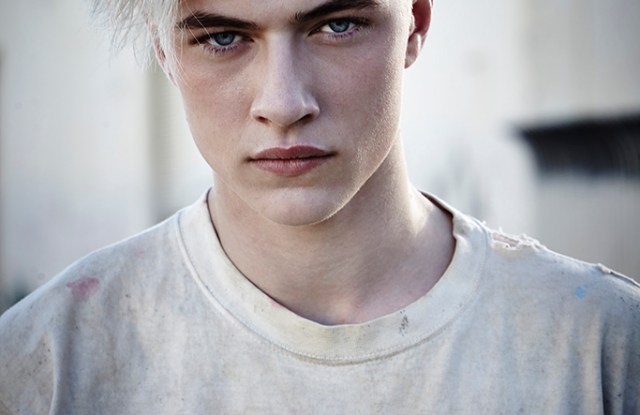 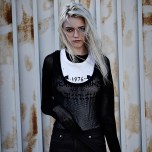 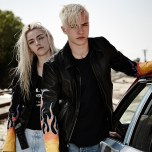 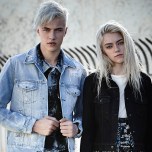 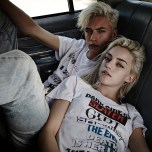 DENIM DUO: Ksubi’s creative director, Apples Ryan, said she wanted to do something slightly out of the box for the brand’s fall campaign, which features both men’s and women’s denim looks. “We were after a brother/sister vibe for the shoot, as opposed to the traditional boyfriend and girlfriend combo,” Ryan said. Aiming to cast a pair of models that looked related, the brand tapped Lucky Blue Smith and Pyper America — repped by Next Management — with no idea that they were siblings in real life. “I guess we got lucky, no pun intended,” Ryan said. “Their connection is so fluid and natural and most of our selects were less posed and more just the two of them hanging out.”

Lucky, a 16-year-old Mormon model with a fanatical social media presence — 990,000 followers and counting on Instagram — is a rising star who has appeared in campaigns for Calvin Klein, Tommy Hilfiger and H&M. (His 17-year-old sister Pyper, who is also a bass player in The Atomics, is quickly catching up with 351,000 Instagram followers.) The campaign, which breaks today, was shot by Steven Khan in Los Angeles.