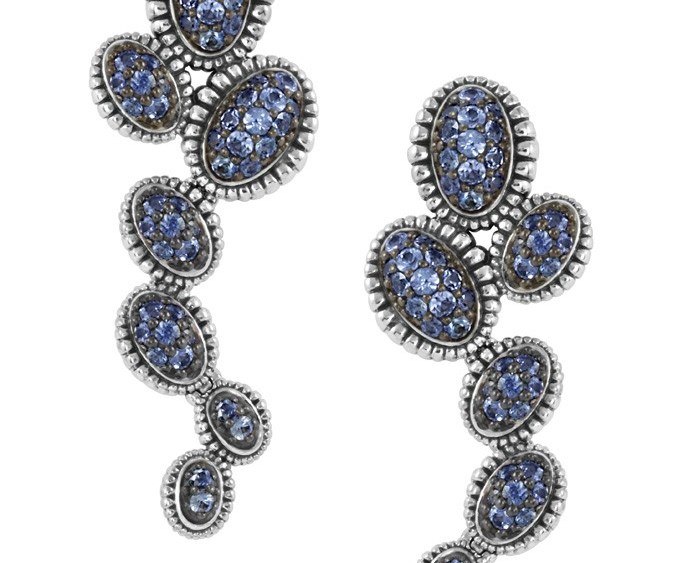 LAGOS MARKS 35 YEARS: Philadelphia-based jewelry designer Steven Lagos, whose brand turns 35 this fall, looked back on one of the turning points of his storied career with gratitude. “I remember working with Neiman Marcus executives in 1984 in New York when they had a vision for high-quality, real, everyday jewelry,” he said. “The idea was for a product to sit between precious jewels and costume jewelry….There was no product of this type before then. I was fortunate to be selected to participate in the creation of their [designer jewelry] department.”

Twenty-eight years later, the brand boasts a revamped Web site and expansion plans, which include moving into new categories and building out shops-in-shop with existing retail partners. While Lagos sells its jewelry on its e-commerce site and through retailers, it also operates one flagship store in Philadelphia, which opened in 1994 and recently renovated. The brand will be launching a men’s collection next spring.

Lagos will release a series of anniversary collections in stores this fall, highlighting some of its most memorable pieces, such as the Bold Signature Caviar collection, which features the brand’s signature beading.