Lake Bell Takes a Break From Mommy Duties at Bonpoint

Marie-Agnès Gillot, Marc Lavoine and Imany were also among the guests at the luxury kids’ brand’s runway show. 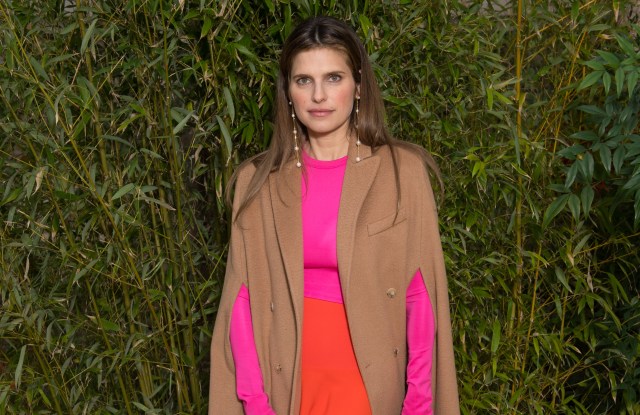 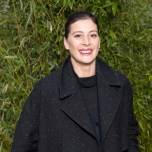 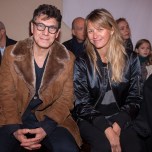 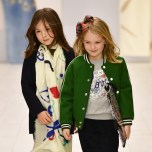 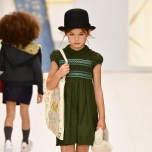 TIME OUT: Lake Bell is taking a break from her busy home life as mom to two young kids — her youngest is just eight months — and checking out her first Paris Fashion Week in the process. “My husband [tattoo artist Scott Campbell] was like, ‘Look, you have not gotten out of the house very much, all you do is work and mom and work and mom, and I think you should take this opportunity to go to Paris and enjoy,’” she explained at the Bonpoint show Wednesday afternoon. “It’s very spicy at home right now, that’s a euphemism for very insane. Wonderfully chaotic is what we say.”

Bell has been a fan of the brand since her formative years. “My mom donned me in Bonpoint head to toe since I was little. She is a designer and has a very European sensibility,” she explained.

While hands-on motherhood is her topmost priority right now, the actress and director is also busy on the work front. Her comedy “I Do…Until I Don’t,” which she wrote, directed and starred in, came out last September, and she is working on the pilot for a new show about marriage, called “Bless This Mess,” which begins shooting next month.

Pairing a bright dress by Elizabeth and James with a Max Mara cape and clutching an embroidered Valentino purse, she had a quick change in store before heading straight to the latter brand’s couture show.

Marie-Agnès Gillot, who is to retire from the Paris Opera this year, arrived at the show like a pantomime horse, her son Paul hiding behind her beneath her long cape, with just his legs peeking out from underneath. “He’s very shy,” she explained.

The prima ballerina just began rehearsals for performing Maurice Béjart’s “Boléro,” at the Opéra Bastille in February. The role is particularly special to her. “I’m the last woman who Béjart gave [the role to] when he was still alive,” she explained before the show started, her cute son fidgeting on her lap.

Marc and Sarah Lavoine were there to see their younger son, seven-year-old Milo, walk the show. The French singer and actor is preparing to release a new album as well as working on his second novel. “My first was about my father, and the second will be about my mother,” he said. He also has a movie coming out, “Love Addict,” a comedy starring Kev Adams and Mélanie Bernier, later this year.

Actress, writer, director and philanthropist Sonia Rolland also has a movie in the works, on a subject the former Miss France knows well. “It’s about a candidate for a beauty pageant. It’s called ‘Miss,’ it’s a social comedy,” she said of the project, due out next year.

She arrived at the show with close friend Imany, who was taking a break from touring. “She needs it,” quipped Rolland.

“I’ve just finished an 130-date tour, and then we are doing a final tour for the summer, and then I’m going to take a bigger break from music and do other things,” the singer explained.