A party was held Tuesday night in Paris to fete the designer’s limited-edition makeup line, which was launched mid-June. 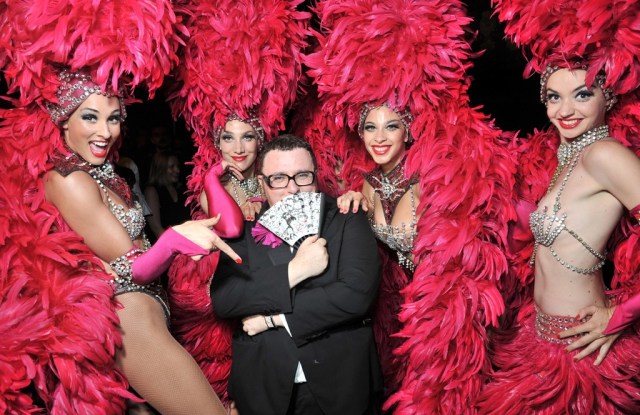 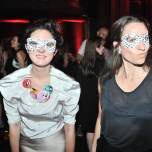 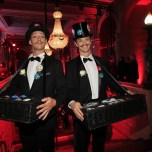 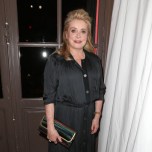 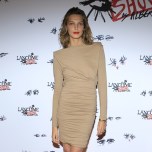 THE EYES HAVE IT: Lancôme was the marquee act at Paris’ Le Trianon theater Tuesday night, when it threw a bash celebrating its makeup line created with Alber Elbaz. Called Hypnôse Show, the limited-edition collection that was launched on June 15 has products for peepers only — mascaras, eye palettes and false eyelashes.

No wonder, then, guests weren’t shy about sharing what they look for first in other peoples’ eyes.

“The truth,” said Elbaz, speaking loudly over music played by Texas, which was rocking the house live.

Chinese actress Zhang Ziyi said she is after “sincerity,” while Ellen von Unwerth explained she knows whether someone will connect with her or not.

“A soul” is what British actress Gemma Arterton seeks. And as for type of eye makeup she likes to wear? “None at all,” she laughed.

Other guests at the event — where pink-plumed showgirls and men peddling eye masks decorated with dots, hearts, eyes and stars (like the special-edition Lancôme packaging), buttons and cotton candy worked the theater — included Catherine Deneuve and Elie Top.