Backed by Valentino, the display spans more than 1,000 of the prolific artist’s works. 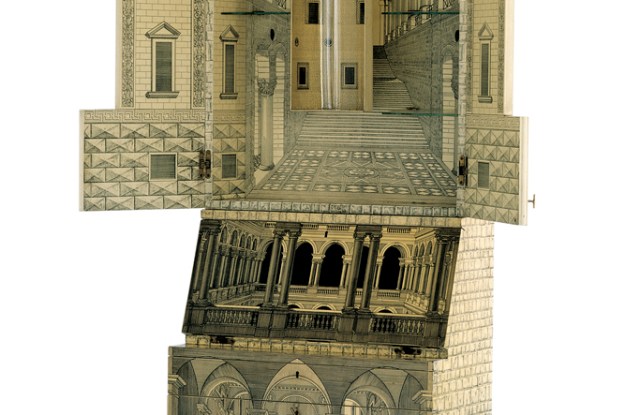 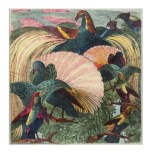 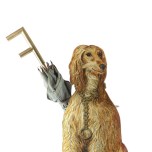 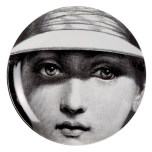 UNDER THE INFLUENCE: Piero Fornasetti may not be a household name, but his impact on the fashion world is indisputable.

On March 11, the first French retrospective of the artist’s work opens to the public at Les Arts Décoratifs, sponsored by Valentino.

“His work continues to be very important in the creative world,” said Olivier Gabet, museum director of Les Arts Décoratifs, who co-curated the exhibition with Barnaba Fornasetti, the artist’s son, who continues to design in his name.

“When you look at certain designs by Valentino or Dolce & Gabbana, there is a respect for his work,” Gabet continued. “It’s still seen as something current and inspirational.”

“Piero Fornasetti: La Folie Pratique” groups together more than 1,000 of the multi-talented artist and interior designer’s works, including scarves, furniture and his famous plates featuring the face of opera singer Lina Cavalieri in the museum’s main hall.

The exhibition was co-produced with the Triennale Design Museum in Milan, where it showed last year, and runs in Paris until June 14.

For the occasion, Fornasetti has created two special collections of products, one to be sold in the boutique at the museum and a second, inspired by French national symbol La Marianne, to be sold in L’Eclaireur.