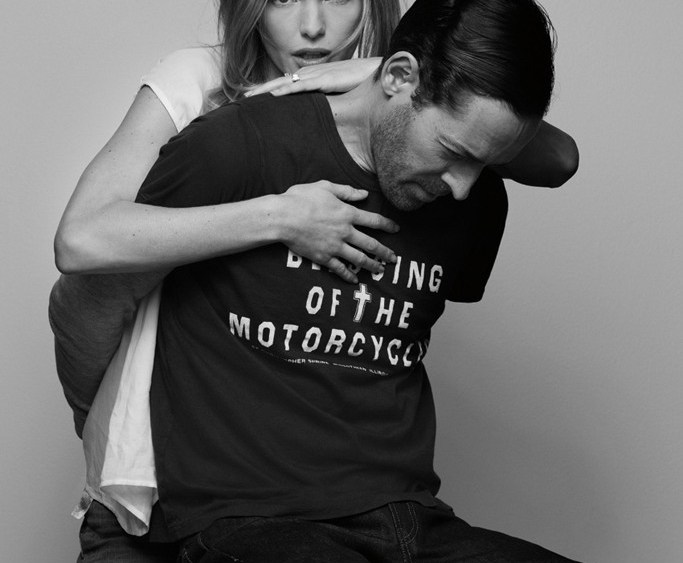 Fittingly, only 501 books were produced. “Levi’s 501 Interpretations” will be sold starting Aug. 1 at the brand’s largest locations worldwide and on levi.com. Priced at $55, each numbered edition features a unique cover image and comes in a custom-made linen slipcase.