Lights on at Printemps

Printemps became the venue of a pyrotechnic show to inaugurate its Russian-themed Christmas displays. Natalia Vodianova switched on the façade’s lights. 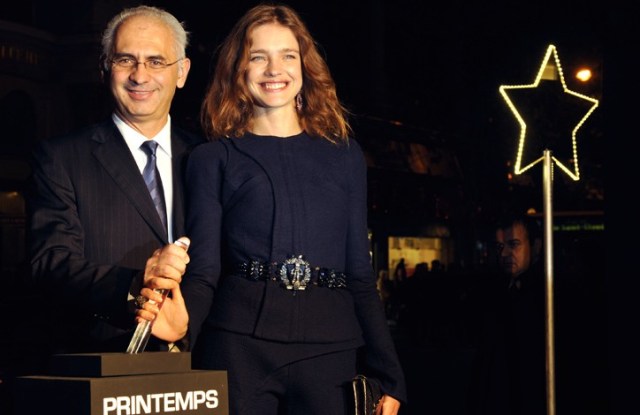 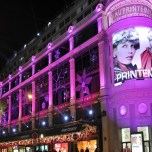 WHERE THERE’S SMOKE: Traffic came to a standstill on Boulevard Haussmann Thursday night as the newly refurbished Art Nouveau department store Printemps became the venue of a pyrotechnic show to inaugurate its Russian-themed Christmas displays.

Natalia Vodianova switched on the façade’s lights and then attended a cocktail party hosted by Printemps chief executive Paolo de Cesare. But the Russian model didn’t linger too long, blaming the busy schedule awaiting her the next day. “I have a fitting for my third Etam collection, and I am also shooting a campaign with Givenchy,” she said, pointing at her navy blue trouser suit by Givenchy.

Ahead of new fundraising activities for her children’s charity, Naked Heart Foundation,in the New Year, Vodianova said she plans to take time off with her familyduring the holiday season. “I have found a new vacation home in Uruguay and I am going to spend a month there with my children,” she said.