The brand tapped British design consultancy Checkland Kindleysides to develop the concept for the new store. 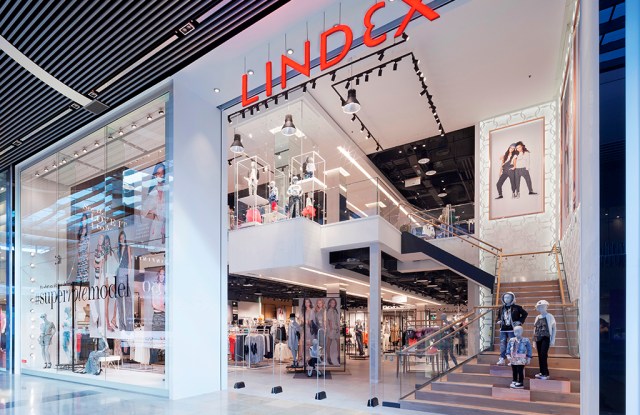 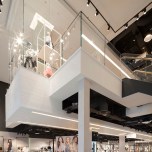 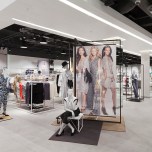 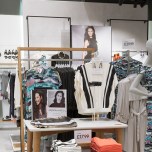 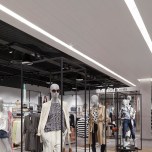 LINDEX IN LONDON: Scandinavian fashion chain Lindex has launched its first flagship in London, in the Westfield Mall in Stratford, east London. The 10,500-square-foot, two-story space bowed late last month and carries women’s wear, lingerie and make-up on the first floor and children’s wear on the second. Ingvar Larsson, Lindex’s chief executive officer, said the chain had been preparing to open in London “for a long time.” “I’m so glad that we now get to meet new customers who want to invest in our affordable, inspiring fashion,” he said.

Lindex tapped the British design consultancy Checkland Kindleysides to develop the concept for the new store, which takes its cues from Scandinavia’s signature Modernist design aesthetic. The design spotlights materials such as blonde woods – as in a light oak staircase and pale wood floors – along with details such as pendant light fittings, stylish seating areas near to fitting rooms and mid-century style tables to display garments. Following the Stratford opening, Lindex plans to open in Westfield London, in west London, this fall. The chain, which is owned by Finnish department store operator Stockmann Group, currently operates 480 stores in 16 countries across Europe and the Middle East, and has produced collaborations with Jean Paul Gaultier, Matthew Williamson and Missoni in the past. – Lorelei Marfil