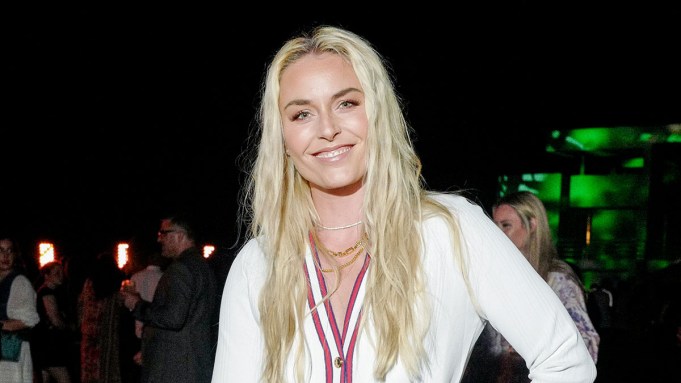 Lindsey Vonn was among the attendees at Gucci and the Saltzman family’s second-annual summer celebration on Saturday.

The event was hosted to celebrate Gucci’s new East Hampton boutique and was held at the Saltzman family home in the area. The party included DJ sets by Mark Ronson and Kitty Cash.

In addition to the celebration, Gucci is donating to three nonproft organizations that focus on food insecurity, including Long Island Cares, The Harry Chapin Food Bank and the East Hampton Food Pantry.

Vonn is the most decorated female ski racer in the U.S., and retired from the sport in 2019. Since her retirement, she’s embarked on projects in the fashion and beauty spaces, including working as the face of Head Sportswear, modeling for Thom Browne and developing a makeup line.