Linen Gets Spotlight in Paris, Florence

The outdoor exhibition “Linen Incredible! Flax in the City” is to run in June.

By Gabrielle Hurwitz on May 17, 2013
View Slideshow 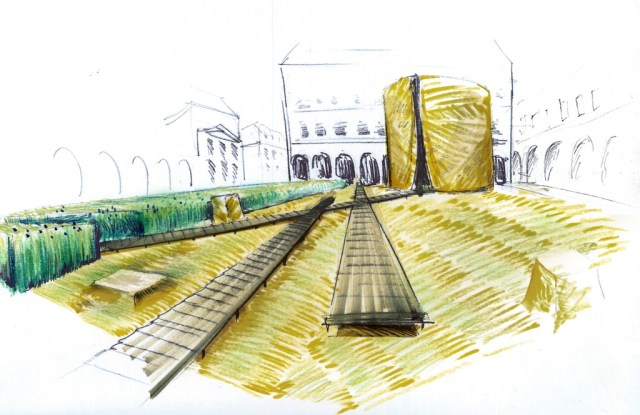 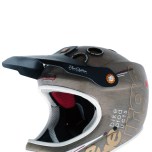 FLAX ATTACK: Town and country come together at “Linen Incredible! Flax in the City,” an outdoor exhibition in central Paris featuring 11,111 square feet of flax fields meant to heighten the awareness of Europe’s key role in linen manufacturing. (The continent accounts for 85 percent of the world’s linen production.)

The free exhibition will be held on Place du Palais Royal from June 3 to 9 and then travel to Florence, where it is to be on the Piazza Santa Maria Novella from June 18 to 22. There, decorator, director and designer Hilton McConnico will create his field-in-the-city vision with a selection of more than 300 pieces, such as a motorcycle helmet and surfboard made out of linen, and some 40 black-and-white photos by Sébastien Randé emphasizing the human aspect of linen production.