One year after her passing, Toni Morrison’s “Song of Solomon” was brought back to life over Thanksgiving weekend, bringing inspiration and comfort at a time of the year when arguably needed most.

“Toni Morrison’s work will always be relevant because it is great literature: free, rich, deep, wild, enduring, with the right mix of mad imagination and sane purpose,” Moore wrote in an e-mail. “I suppose I began reading her in the Eighties…but some of her novels seem even more vibrant now.” 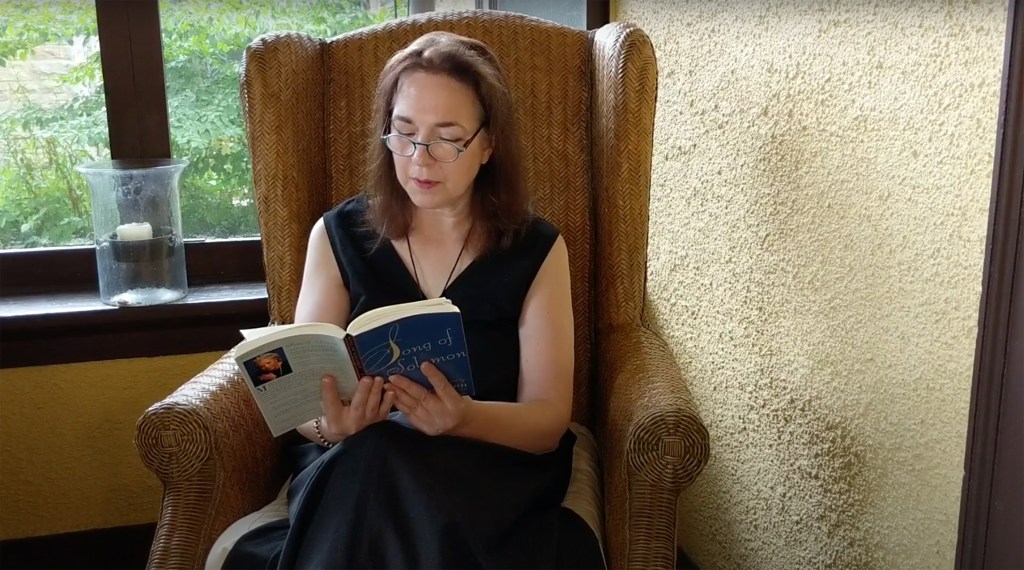 “I was in my early twenties [when I first read Morrison] — I tried to read ‘Beloved,’ and it didn’t go so well,” Reynolds, who is the author of the New York Times best-selling “Track” series. “I tried it again when I was later in my twenties — you have to grow into Toni Morrison. You have to meet it. And if you’re not ready to meet it, it won’t be accessible for you. Which is what I think the beauty of it is.”

Reynolds said his favorite line of Morrison’s comes from “Sula” and reads “Like any artist without an art form, she became dangerous.”

“I think that line is a line that really resonates with me and is something I think about often, in my own life,” he said.

“I can tell you when I first read ‘Song of Solomon,’” said Als, theater critic for the New Yorker. “I was 17, and it was in the window at Barnes & Noble at Grand Central Station — I was a student at Purchase College. I was coming home and I had $20 and the book cost $12 or $15, and I spent it on the book.”

“She was such a light to me,” Als continued, “in terms of what was possible not only as an artist, but that you could be a Black artist and have a wide audience and you could tell stories that were important to all people, because they were ultimately the stories of all people — but being specific about race and in that book in particular, about class.”

The reading will be viewable through Friday Dec. 6: www.litpartners2020.org/Toni-Morrison/