More than 100 images from the Thirties to the Fifties are on show, and the focus is on the contemporary independent female. 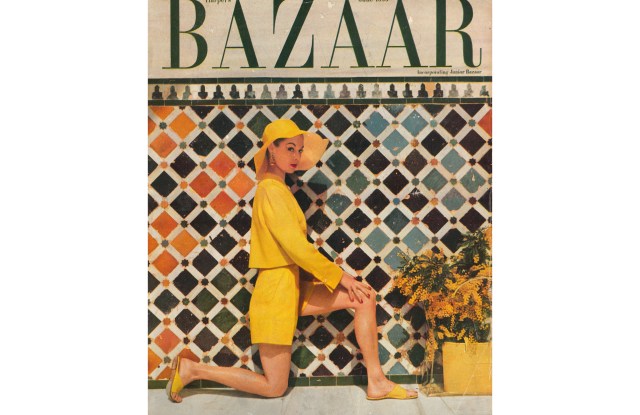 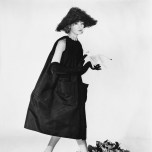 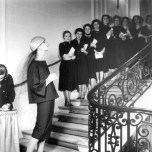 THE WOMEN’S ROOM: London’s Fashion and Textile Museum is set to unveil a showcase of American fashion photographer Louise Dahl-Wolfe. More than 100 images from the Thirties to the Fifties will be on show, and the focus is on the contemporary independent female. Among Dahl-Wolfe’s subjects are Coco Chanel and Madeleine Vionnet as well as the Hollywood stars Bette Davis and Veronica Lake.

“She was a great colorist, and had an understanding of the female form and how it related to clothing,” said Dennis Nothdruft, head of the Fashion and Textile Museum, adding that the show is aimed at “rediscovering and promoting what she did — which was very influential.” He said Dahl-Wolfe isn’t as famous in Europe as she is in the U.S., noting that “people like Avedon and Irving Penn really follow on from what Louise Dahl-Wolfe did at Harper’s Bazaar.”

Born in San Francisco in 1895, Dahl-Wolfe started her career in 1923. She graduated from San Francisco Institute of Art, then moved to New York, opening her photography studio there. She shot for Saks Fifth Avenue and Bonwit Teller before taking up a staff photographer role at Harper’s Bazaar from 1936 to 1958.

She worked with editor Carmel Snow, fashion director Diana Vreeland and designer Alexey Brodovitch. In her 22-year career at Harper’s Bazaar, she photographed 86 covers and published more than 2,000 black-and-white images. Dahl-Wolfe was also a documentary photographer, and she did a series on the American Depression set in Nashville, Tenn. She died in 1989. The exhibition opens on Oct. 20 and runs until Jan. 28.

For More From WWD: