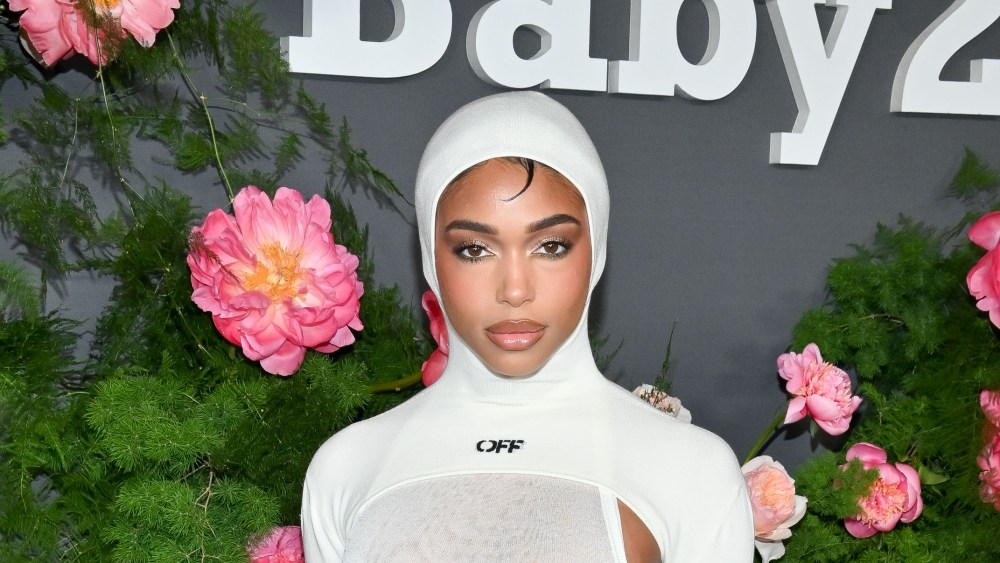 Lori Harvey arrived on the red carpet for the 2022 Baby2Baby gala on Nov. 12 in West Hollywood, California, wearing a white dress that was equal parts sporty and evening wear.

In honor of the occasion, Harvey donned a white long-sleeve balaclava dress with cutouts under the arms by Off-White.

The late Virgil Abloh, Off-White’s founder and creative director who died in 2021, initially designed Harvey’s dress, but his successor Ib Kamara completed the final version. The gown was Off-White’s version of a bridal gown broken down into three layers, tulle, a catsuit and the balaclava.

The dress debuted during Paris Fashion Week in September for Off-White’s spring 2023 collection. It was Kamara’s debut collection for the brand since he was named creative director earlier this year.

Stylist Elly Karamoh shared on Instagram that he was “honored” to have been invited by the Off-White brand to curate this look for Harvey. “Lori Harvey you gave this legendary piece a life last night,” he added. “It was my highest privilege to be by your side and witness this tribute.”

For makeup, Harvey went for a glossy nude lip, a hint of blush, black eyeliner on the lower rim of her eyes, mascara and gold eyeshadow. For hair, she had a single curl placed outside of the balaclava.