The French luxury brand celebrated the opening of the exhibition on Thursday at Rome's Palazzo Ruspoli.

By Alessandra Turra on May 22, 2015
View Slideshow 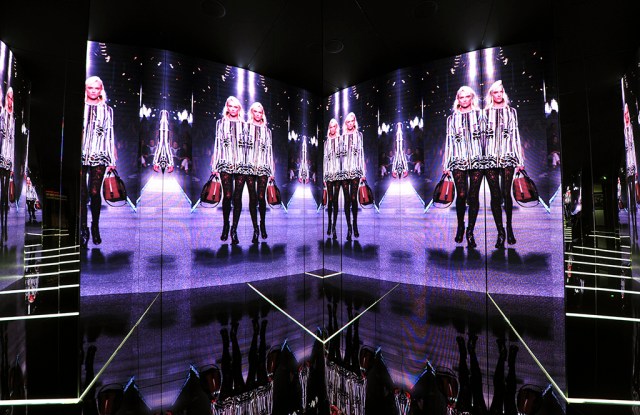 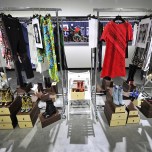 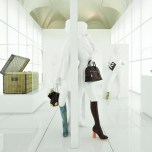 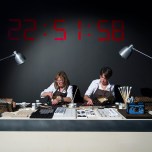 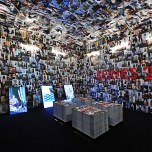 Louis Vuitton has brought its unconventional “Series 2” exhibition to Rome.

The French luxury label celebrated the opening of the exhibit on Thursday night at Palazzo Ruspoli, where “Series 2” will be open to the public until June 7.

Through a series of different installations, the exhibition explores Louis Vuitton artistic director Nicolas Ghesquière’s development of the brand’s spring women’s ready-to-wear collection, with special behind-the-scenes footage of the show, held at the Louis Vuitton Foundation in Paris.

“Series 2” debuted in Los Angeles last February and then traveled to Beijing in March.