The Swiss jeweler is marking a decade since she presented her first collection with the publication of a coffee-table book and an exhibition. 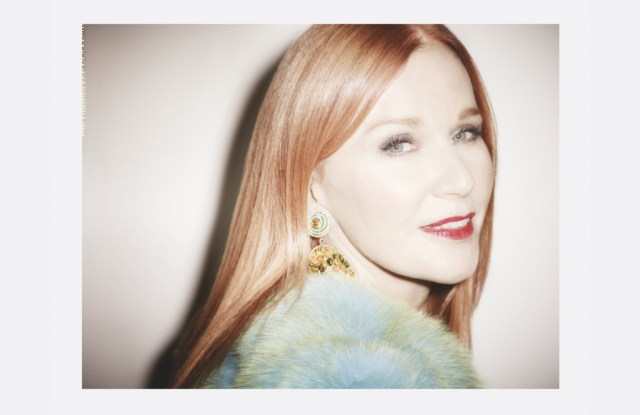 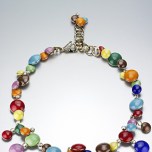 LOVE HEARTS: Swiss jeweler Suzanne Syz is marking a decade since she presented her first collection with the publication of a coffee-table book and an exhibition at the Galerie du Passage-Pierre Passebon in Paris.

“Suzanne Syz, Art Jewels,” published by Assouline, showcases the creative process that leads Syz to draw inspiration from everything from her extensive contemporary art collection to barbed wire. Laid out in the form of an alphabet book, the 200-page tome bursts with colorful illustrations.

“I really wanted to explain to my friends and my customers where I’m coming from,” said the designer, who in the Eighties lived in New York, where she mingled with the likes of Andy Warhol and Jean-Michel Basquiat. “I spent a lot of time in their studios, and it left a deep impression on me in terms of color, among other things.”

So what is her favorite letter of the alphabet? “L, for love,” Syz answers without hesitation.

The Paris exhibition, which lasts until Nov. 9, showcases some of her trademark designs alongside sculptures, including Murano glass blocks inspired by her Life Savers jewelry and an oversize replica of her Smarties ring.

The designer’s next stop is Dallas, where she will be showing as part of the Dallas International Art, Antique & Jewelry Show from Nov. 7 to 11.