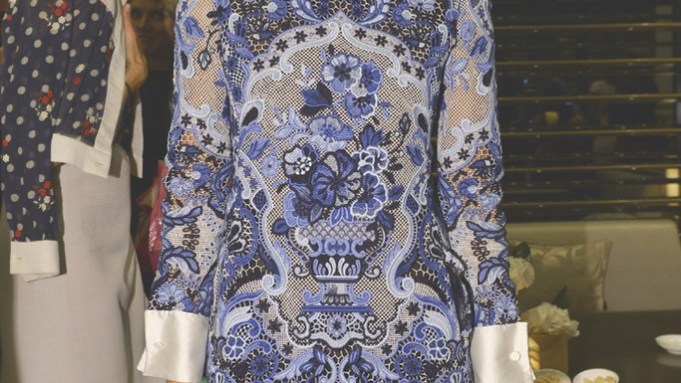 GET LUCKY: “In Milan, people take fashion very seriously,” Eva Chen, editor in chief of Lucky, observed Thursday night at a cocktail party at Armani Hotel’s Bamboo Bar to introduce her to the Italian fashion crowd. Given the nature of her magazine, she also noted: “It’s a great place for shopping.”

Chen also said that after the Paris shows, she would return to New York to close the November issue. “It’s my third issue — I feel like a new voice and a new look have been established, so readers will have the feeling of approaching something they know,” she said.