A slew of tweens and teens showed up to Macy’s Sherman Oaks on Saturday to watch the “Pretty Little Liars” star perform a few songs from her first album. 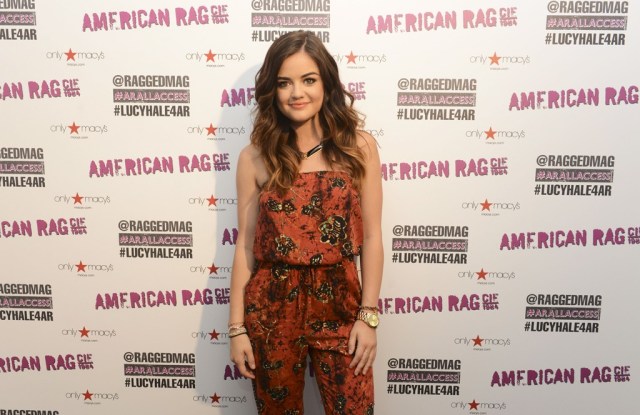 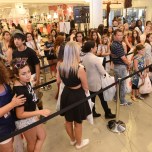 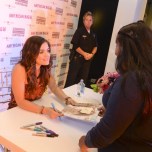 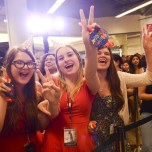 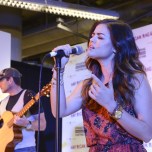 ALL HAIL LUCY HALE: A slew of tweens and teens showed up to Macy’s Sherman Oaks on Saturday to watch “Pretty Little Liars” star Lucy Hale perform a few songs from her first album “Road Between” at an American Rag “All Access” event. The actress, who co-wrote a few songs on the album while filming her ABC Family show, wants her fans to know that despite her success in acting, music has always been her first love. “A lot of times it doesn’t work for people to do music and acting, but I want to be the exception,” Hale said. The record, which dropped on June 3, recently hit number four on Billboard country albums. “Being known as one thing and then coming to do another, you never know how people are going to act,” she said. “But people are being really receptive and it’s nice to know that they want me to succeed.” Hale, who donned American Rag from head to toe, said she is looking forward to starting a career in music for the long haul. “I finally feel grown up enough to handle it,” she said. “I know what I want to say and what kind of album I want to make. It’s a great timeline of my life and the major events that have happened.”