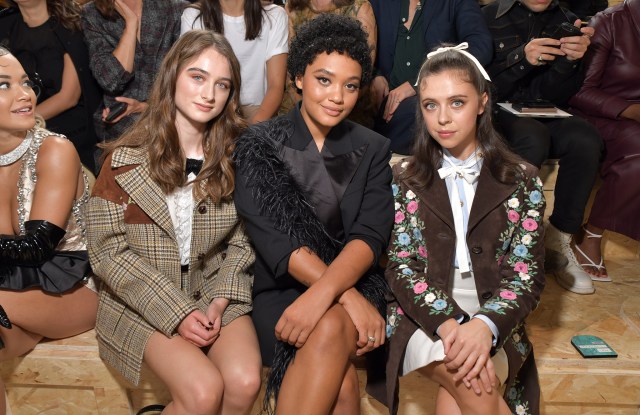 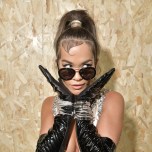 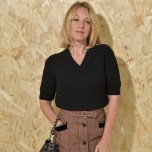 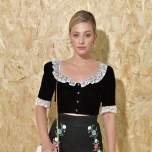 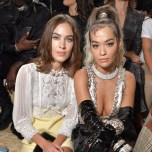 ROLE PLAY: Ludivine Sagnier — just one of many leading ladies sitting front row at Miu Miu Tuesday afternoon — is looking out for lighter roles after shooting a series of serious projects. “I’ve done a lot of dramas recently, about dysfunctional families, I was drawn to them, to atypical psychiatric profiles,” the French actress said. “Now I’d like to do something simpler, something lighter, I’d love to do a comedy.”

Sagnier has no fewer than three movies out before the end of the year, including Hirokazu Kore-eda’s “The Truth,” in which she stars alongside Catherine Deneuve, Juliette Binoche and Ethan Hawke. The new year will see her on screens in Paolo Sorrentino’s “The New Pope,” the follow-up to “The Young Pope,” as well as three further movie projects.

Sitting alongside the likes of Lili Reinhart, Rita Ora and Lachlan Wilson, rising British actress Raffey Cassidy also just wrapped a harrowing feature. She said she prepared for her role in “The Other Lamb,” a dark thriller about a cult, by watching documentaries about religious sects. “It was very disturbing, on set there was a very light humor, but watching it back, we made a really dark film,” she said.