“I have an overactive brain. I always have to do a million things.”

Luka Sabbat has teamed with Champion on a collaboration.

The artwork for Luka Sabbat’s new collaboration with Champion stemmed from an obsession of his: scans of brain activity.

“There’s this thing in Malibu that my friends and I have done,” Sabbat explains over the phone on Halloween afternoon. The multihyphenate “Grown-ish” actor, influencer and artist is on his way to get strawberry pancakes with a friend, then they’re going trick-or-treating. “This doctor puts plasma in your blood, you do a bunch of exercises and it tracks your brain activity. It lets you know if you have an overactive brain, a sleepy brain and which parts of your brain you’re using most.

“I have an overactive brain,” he adds. “I always have to do a million things.” 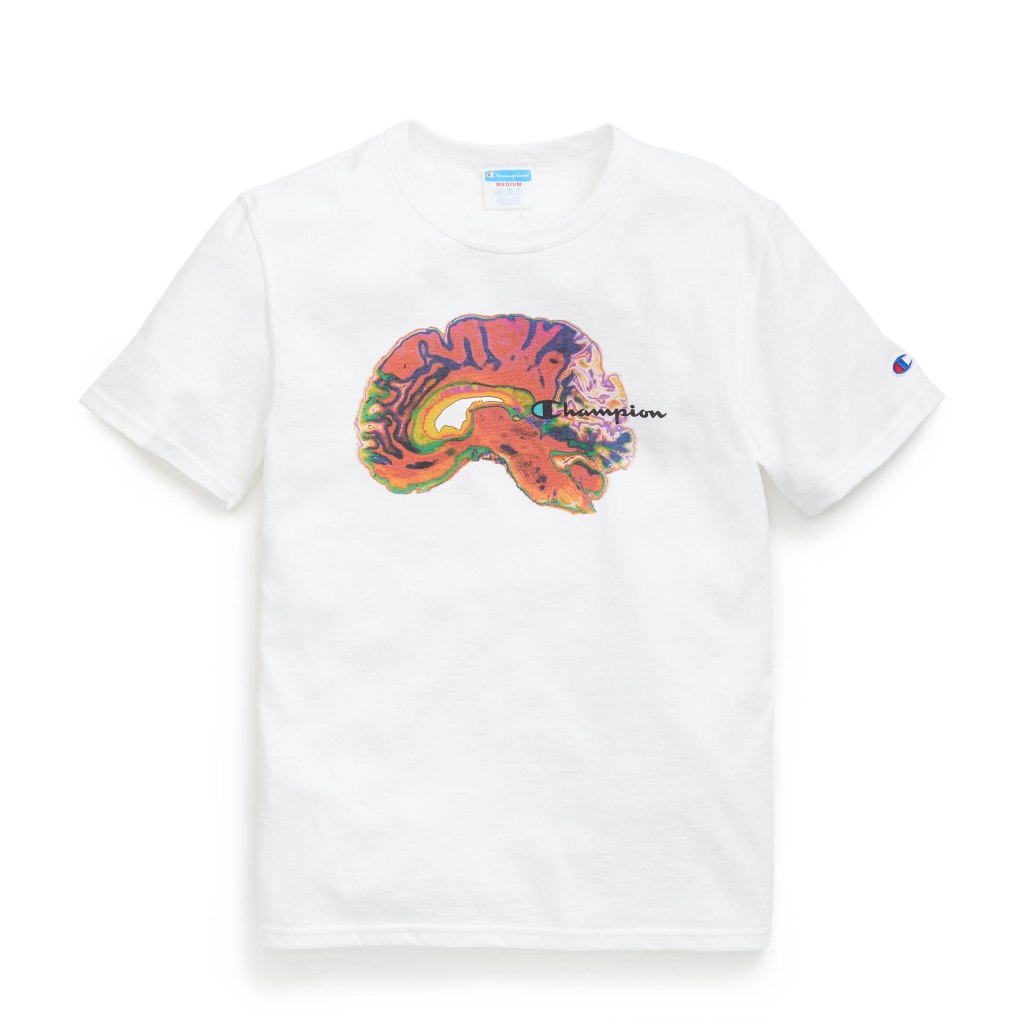 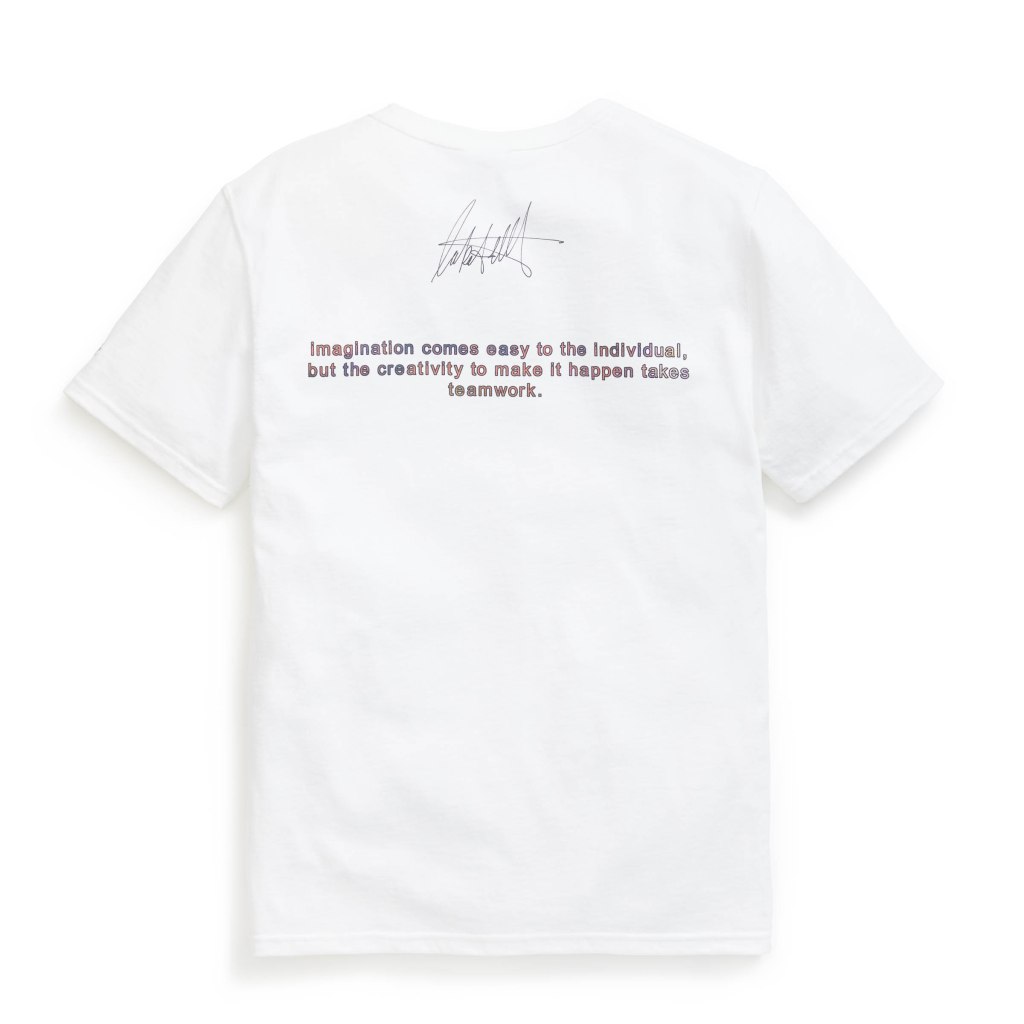 But the project with Champion currently has his full focus. As part of its 100-year anniversary campaign, the clothing brand tapped Sabbat to not only create a piece of art that’ll appear on the Champion reverse weave hoodie, he also worked with the nonprofit organization Art Start, with whom Champion has partnered. 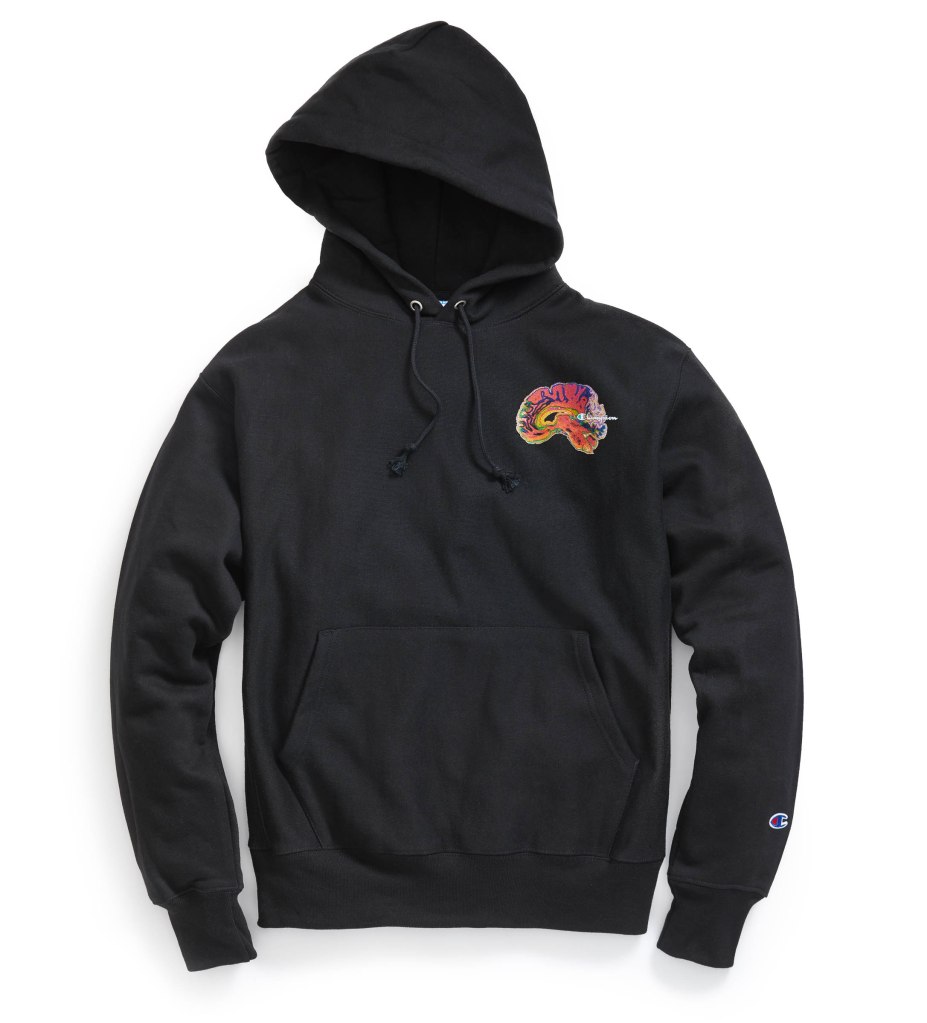 Sabbat says he was inspired by what he saw from youth involved in Art Start’s Emerging Artists program — and reminded of his own artful inclinations from when he was younger.

“As a kid from New York, somebody helping you to have resources is probably the best thing you can have,”the 21-year-old says. “Me and my friends, we used to get blank Champion hoodies and draw on them and customize them. I would draw anything — characters from shows I liked — write words, try to create fonts.” 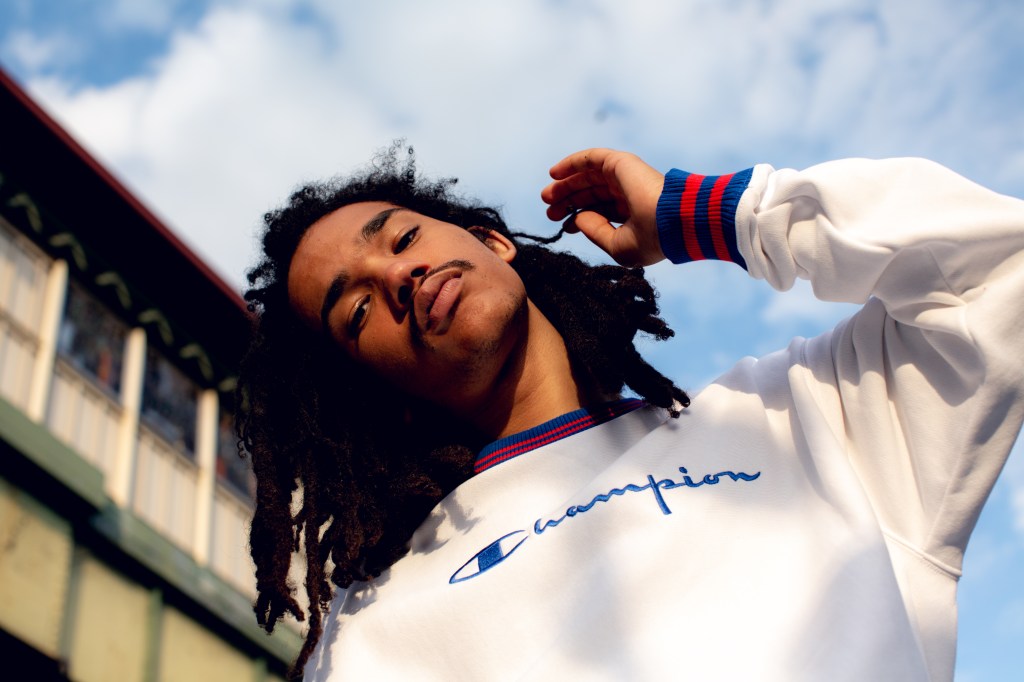 Luka Sabbat in a look from Champion.  Courtesy photograph

When Champion approached Sabbat with the idea for a collaboration, he knew he wanted to include the brain scan images in some capacity. According to Sabbat, the company gave him free creative rein and allowed him to be himself. They showed him a mood board and some key words, but he was largely permitted to run in any direction he liked with it.

“We started with a rough idea, and then we polished it,” he says. “I just liked where their heads were at. I’ve collabed with friends, but this is my first company I’ve collabed with, so it was cool. They let me do what I wanted to do.”

In the next week, Sabbat’s got much more on his plate — including another visit to the brain scan office in Los Angeles. But first, he’ll have pancakes.

“I’m going to eat my breakfast now,” he says before hanging up.