Redemption is going all-in on its fight against the coronavirus.

The Milan-based fashion label was founded with the intention of establishing a new way of doing business. (It normally donates 50 percent of profits to charity.) Now the brand is giving 100 percent of proceeds from its online store to charities that support COVID-19 relief efforts.

“We decided, at the moment, we needed to do something more,” Gabriele “Bebe” Moratti, Redemption’s creative director and cofounder, told WWD. “We do it because we know we can. That’s kind of our m.o. If you’re willing and able and you have the chance to do something positive for something different, then I choose to do it.” 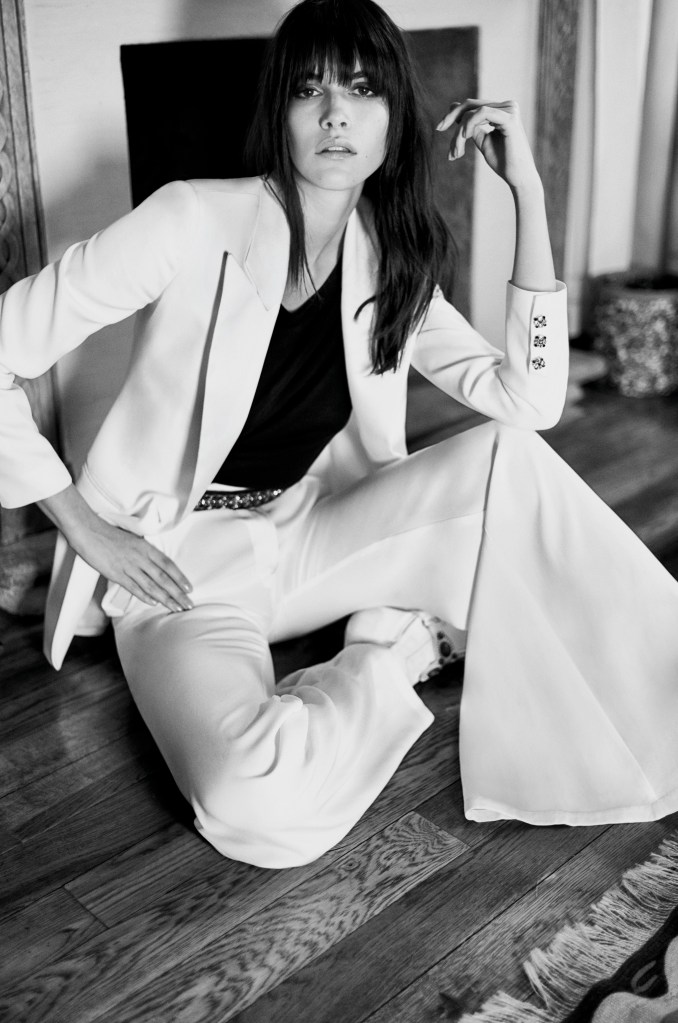 Moratti wouldn’t disclose the specific charities, but said the fashion brand will donate to four nonprofits: two in the U.S., one in France and one in Italy. Donations include profits from all collections currently available online and may extend into future seasons “depending on how dire this crisis continues to be,” he said.

While the business model may seem a bit unorthodox (in its eight-year run Redemption has yet to turn a profit), Moratti said that was never the goal. It was about creating a more sustainable and socially responsible business.

“The idea was to create a company that collaborated in different ways with different charities, to kind of bridge the gap between the world of business as we knew it and the world of NGOs and philanthropies and charities,” he said, adding, “We haven’t waited to be profitable in order to contribute [to charities].”

In fact, in the last six years, Moratti said Redemption donated roughly $3 million to various relief efforts. By contrast, the creative director purported that some of the top fashion companies, many of them in fast fashion, are based on “exploitation of the workforce in developing countries” and “maximizing profits.”

“My views are not politically motivated,” he said. “I’m not a socialist. I’m a pragmatist.

“Another way to see it is not top-down, but bottom-up,” Moratti continued. “If we’re looking at the trajectory of the polar disparity within our own countries — the United States and Europe — they’re getting more and more polarized. Which means that our potential customers are shrinking by the minute. If we don’t do something to reverse that process and make sure that we kind of spread the wealth a little bit, we’re going to have a shrinking customer base.”

An interesting view for a company that was founded by selling choppers, or custom-made motorcycles, in 2009. Three years later the company ventured into apparel with a ready-to-wear women’s collection. Then in 2012, it had its first presentation at Paris Fashion Week. The high-end label also designs couture pieces.

A few years later, the apparel business spun off into its own company, Redemption, while the motorcycle brand became Redemption Choppers. Redemption, which opened its first brick-and-mortar store in Manhattan last fall and sells wholesale through stores like Neiman Marcus, Intermix and Net-a-porter, now also makes intimates, activewear and men’s wear. 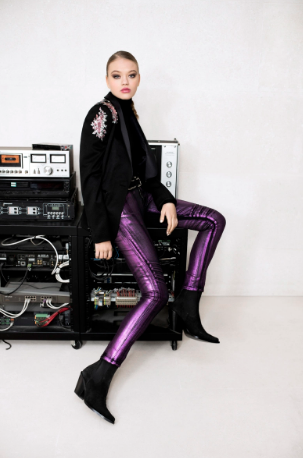 “It kind of sounds like a joke,” Moratti said. “But if major established companies decided to give back a little bit and reinvest in education and the welfare of others, I think it would be a more sustainable system in general. We need to change something. And it’s not just the fabric we choose and certain ways we do things. We need to change our thinking.”