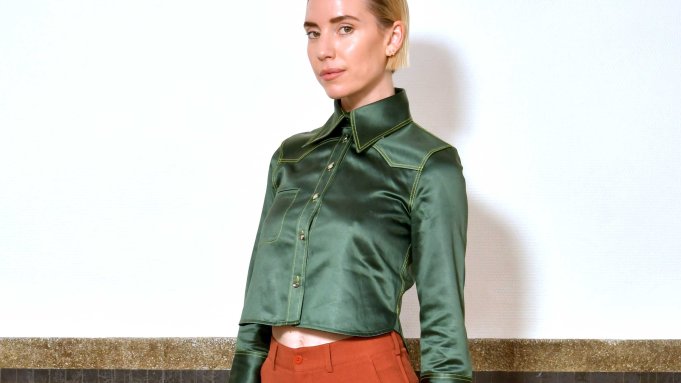 Renavand, who looked on approvingly at details such as flesh-colored tights and chignons, already had her mind on the holidays, despite having her final performance of the season in Frederick Ashton’s “La Fille Mal Gardée” on Tuesday. “Holidays are really important for us dancers. I really need the vitamin D, it’s essential to last the entire season,” she said.

“Summer really brings a hormonal change in people. They come out of the dark and turn into free-spirited versions of themselves,” said Li, who will soon repair to Puglia for her own energy top-up. The summer break will be short for the singer. Hot on the heels of the release of her “So Sad So Sexy” album last month, her next tour starts in August at Lollapalooza.

Holidays will definitely feature heavily in Huppert’s future. Although she’d made no definite plans for the summer, she is set to start filming “A Family Vacation” by American director Ira Sachs in Portugal in October. But before that, “let’s enjoy the sun while it lasts,” she said.