The Obesity and Speed designer is branching out with a new eponymous line set to debut exclusively at Curve boutiques in New York and Los Angeles. 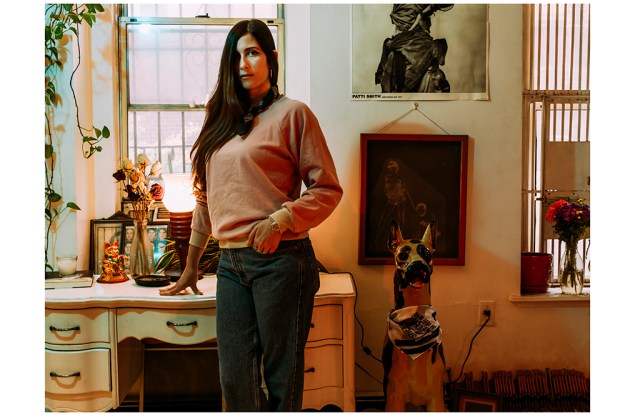 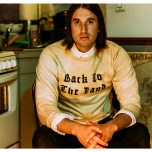 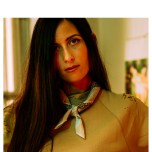 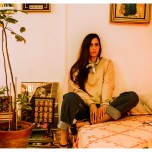 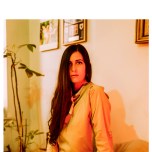 BACK TO THE LAND: Lyz Olko might be best known for founding the New York-based label Obesity and Speed back in 2006 — a unisex collection of graphic T-shirts, sweatshirts and outerwear with a downtown cult following. Tomorrow, the designer is branching out with a new eponymous line set to debut exclusively at Curve stores in New York and Los Angeles.

The idea came about after Olko started to feel disillusioned by the rapid turnover rate of the fashion cycle. “It can be exhausting working so fast, season to season, and it started to overpower the creative process,” she said of designing Obesity and Speed. “I think I just needed to walk away and have time to think and get inspired again. I wanted to go back to my original intentions, and my idea 10 years ago was to make each piece of clothing by hand.”

Olko’s spring collection for Curve, called Back to the Land, features about 15 styles including Ts, sweatshirts, army jackets and women’s denim with an emphasis on recycled fabrics and materials, some adorned with graphics, embroidery, patchwork and tie-dye. There are some men’s wear items as well, and each piece is handmade by Olko in her Lower East Side studio. “My intention is to introduce new pieces each season, but I want the focus to be more on longevity,” Olko said. “It’s such an honor and so exciting to launch a brand at a store like this.” At Curve, the collection will be positioned next to brands such as Balmain, Alexander McQueen, Nina Ricci and Proenza Schouler.

“It has a supercool downtown vibe which is missing in my soul at the moment,” said Nevena Borissova, the owner of Curve. “It was just the perfect fit: reworked vintage and army with cool graphics done by a passionate person. It will provide novelty, exclusivity and buy-now-wear-now at a brilliant price point.”

Olko said she isn’t shuttering her Obesity and Speed line, but does plan to restructure it a bit. “Balancing both lines will enable me to make something [that reflects] more of who I am now,” she said. The Lyz Olko collection, which is priced from $135 to $700, will be celebrated with a party tomorrow night at Curve’s Manhattan boutique in NoHo.