The American fashion brand was given the opportunity to present its resort collection during couture week in Paris. 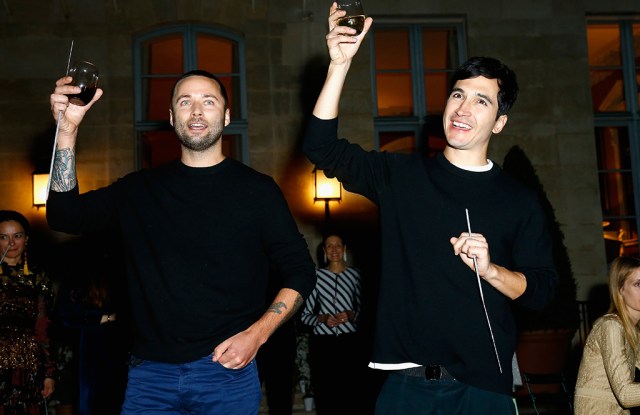 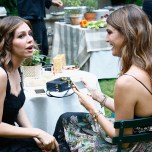 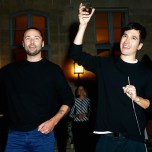 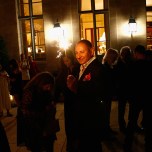 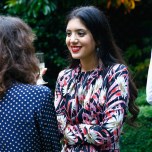 FASHION-FORWARD: A garden party was held Monday night in Paris to celebrate MAC Cosmetics’ new fashion initiative, this year involving Proenza Schouler. It entails the cosmetics company organically supporting business growth for designers by granting them the possibility to show or present their resort collection during couture week in the City of Light.

“MAC is a long-standing supporter of fashion and fashion designers that goes back more than 25 years here in Paris. We’ve been working with many designers in couture, in all the major fashion weeks around the world,” John Demsey, executive group president of the Estée Lauder Cos. Inc., told WWD. He added that MAC already brings designers to New York and London from elsewhere.

“We thought it was an amazing opportunity to bring an American designer here to Paris,” he continued. “So it’s sort of the evolution of the way that we were collaborative with fashion designers and the design community.

“Tonight, we’re just Americans in Paris,” he summed up.

Lazaro Hernandez, one half of the creative team behind Proenza Schouler, said he and Jack McCollough had always wanted a stronger foothold in Paris.

“Everyone’s like, ‘You guys need to be coming to Paris more, and have some presence here for all the buyers and the press,’ ” he continued. “Pre-collection would be a good opportunity to do that.”

So they started talking with MAC. “We sort of concocted this idea together, really,” said Hernandez.

By the time the cocktail began, in the early evening, Proenza Schouler had wrapped about six showroom presentations of a few models, “like a mini show,” said McCollough. “It’s a good way to come out here and show support to all the European and Asian editors [and buyers] that aren’t in town a lot, especially for pre-collections back in New York, where we normally do it.”