The ads, which were shot in Karl Lagerfeld's photo studio, are slated to debut in France later this month with an international rollout to follow. 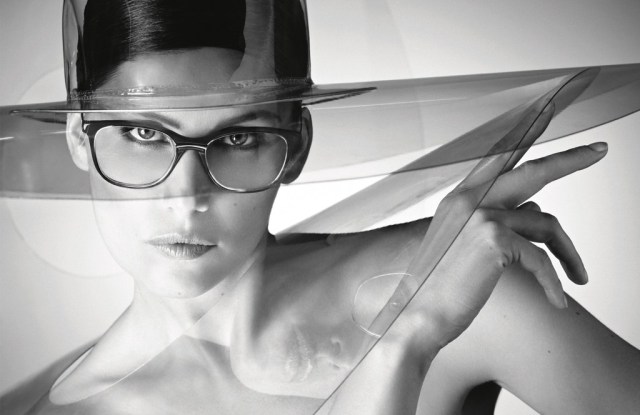 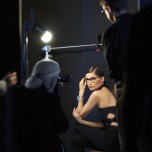 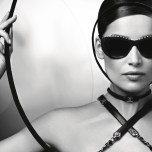 MADE IN THE SHADE: Karl Lagerfeld could very well be the only designer in the world to shoot an eyewear campaign while wearing sunglasses. His latest subject, French actress and model Laetitia Casta, posed for the designer in his Rue de Lille photo studio wearing a range of shades and optical frames from Chanel’s spring 2013 collection.

Other accessories — notably boater hats with oversized, transparent brims — figure in the black-and-white images. The ads are slated to debut in France on April 26 in Madame Figaro and Elle, with an international rollout to follow.