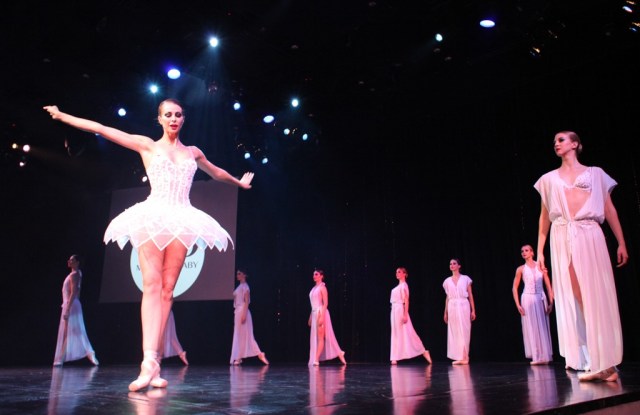 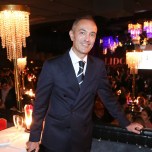 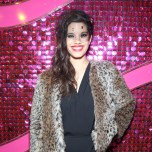 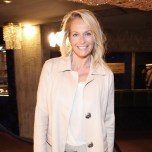 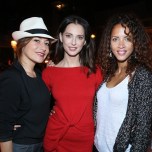 IN GOOD SHAPE: French lingerie company Maison Lejaby celebrated its 130th anniversary on Tuesday morning in Paris with a megashow at the Lido. Among the 800 guests were a flurry of French models and actresses such as Julie Ferrier, Noémie Lenoir and Estelle Lefébure, as well as Hayley Hasselhoff. Dancers wore pieces from Maison Lejaby collections and showpieces created for the spectacle. One, designed by former Paris opera ballet dancer Agnès Letestu, required 150 hours of work.

“I want to give a new momentum and put Maison Lejaby in the limelight,” said the house’s chief executive officer Alain Prost. The choice of the Lido is in line with the company strategy to promote French savoir faire. Its upscale lingerie label Maison Lejaby Couture generates 10 percent of the business. Prost expects it to represent a quarter of the business in the next four to five years.

Lenoir, whose collaboration with the Crazy Horse, another famous Parisian cabaret, has been renewed, said she has worked for a month with a coach to train for her 15 stage performances. “I have never had such a great body. [Dancing] makes you work the right muscles; you know,” she said.

Lefébure, 48, dressed in Iro pants, a Vanessa Bruno top and a Dior trenchcoat, has her own secret for staying fit, which the model will be sharing soon. “I am developing a fitness method called Orahe, based on paddling in lakes and lagoons. The name derived from the Maori language and it is all about well-being,” she explained. She is in talks with luxury resorts in St. Barth’s and Morocco to implement it there.

Actress Frédérique Bel, who was Uma Thurman’s body double in one film, said she is now starring in the “Metal Hurlant Chronicles” series that will start airing on the Syfy Channel.

“I have often come to Paris with my dad when I was a kid,” said Hasselhoff. The 21-year-old daughter of David Hasselhoff is to walk the runway of the “Curvy is Sexy” trade fair held during Berlin Fashion Week in July.