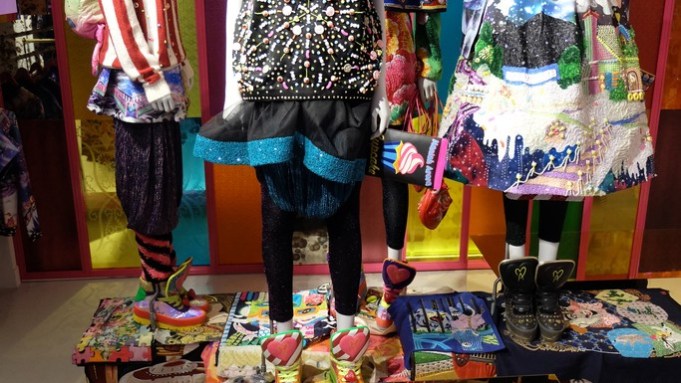 COLORFUL DEBUT: Manish Arora is to launch a flagship in Paris at the end of September. “I wanted to give those people who can’t come to India, the chance to get a piece of my world,” Arora told WWD, adding “the shop is so obviously me. It’s like an extension of my Paris apartment.”

The Indian designer, who shows his wildly colorful collections during Paris fashion week, said the timing was right. “Sales have been increasing by 30 to 35 percent for the last three seasons, and the Paris pop-up had a very good response,” he said, referring to a recent a stint at Joyce Gallery.

Located a stone’s throw from the busy Rue Saint-Honoré, the roughly 1,000-square-foot unit on Rue Rouget de Lisle will also host a showroom and an office upstairs.