The designer collaborates with Apple Music and Hype Williams. 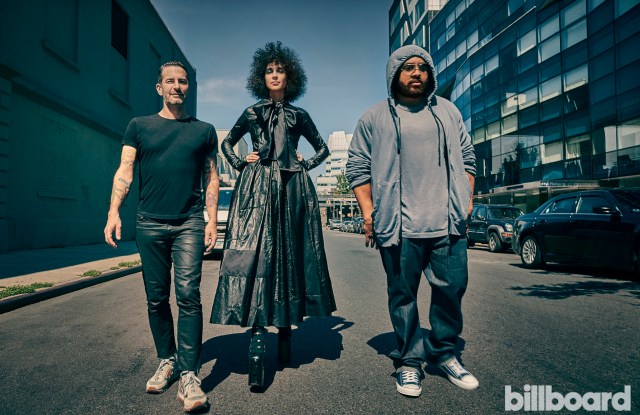 MARC’S SONG: September will be a musical month for Marc Jacobs. He’s Apple Music’s featured designer for the fashion curator program for September. Today, Apple Music will launch the Marc Jacobs page with his personal playlist as well as playlists from the cast and creators of his fall ad campaign shot by David Sims and styled by Katie Grand. They include Missy Elliott, Hype Williams, Kendall Jenner, Susan Sarandon, Marilyn Manson, St. Vincent, Jamie Bochert and Sims.

Jacobs is also Billboard magazine’s September cover face — the first fashion designer to ever appear on its cover — along with St. Vincent. For the occasion, Jacobs decided to create an exclusive music video component to his campaign, working with Williams on a three-minute video set to Man Friday’s “Love Honey, Love Heartache” (Larry Levan Mix). Williams, who has directed many of Elliott’s videos and is a frequent collaborator of Kanye West’s, shot 29 cast members from Jacobs’ campaign, including the designer himself. The video launches exclusively on Billboard.com.

“I met Hype years ago and have always wanted to work with him,” said Jacobs. “Once Missy agreed to be in the campaign, I wanted a great video element that wasn’t some afterthought. We reached out to Hype and decided if we were going to do it then let’s go all out.” Williams chose the soundtrack. “I chose the music organically based on the feel of Marc’s clothes in combination with David Sims’ art sensibilities,” he said.