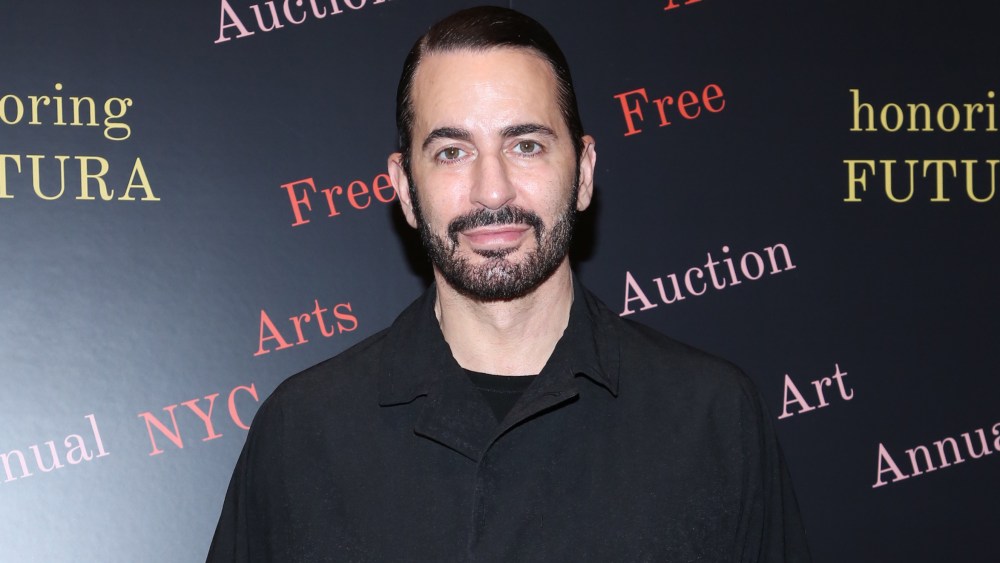 Marc Jacobs is returning to the Park Avenue Armory ahead of New York Fashion Week.

The designer plans to show his next collection on Feb. 2 at the Park Avenue Armory in New York at 6 p.m. He will present a spring-summer 2023 collection that will be delivered to Bergdorf Goodman in June.

Jacobs last showed in June 2022 at the New York Public Library, where his fall 2022 show reached out beyond the walls of the library onto big screens in Times Square that livestreamed the event. The show included six minutes of creatively fueled fashion power titled “Choice,” which was a fitting narrative given the Supreme Court’s decision to overturn Roe v. Wade just days earlier.

In September, Jacobs created a collection within the Fendi collection which was shown in New York, using his love of logomania to play with the Fendi moniker on Baguettes. He designed 10 looks in the spirit of his exploration of historical romance meets street.

The Park Avenue Armory has been a frequently used venue for Jacobs over his career. The last time he showed there was right before the COVID-19 lockdowns, in February 2020. More than 50 dancers ran around the vast space where small wooden bistro tables were arranged like the stage set for a Depression-era cabaret.

NYFW will take place from Feb. 10 through Feb. 15. The American collections kick off with a Rodarte show on Feb. 10 at 4 p.m. and will wrap up with a show by Luar at 8 p.m. on Feb. 15. More than 75 companies are participating. The NYFW women’s shows will take place all over New York City, although Spring Studios will continue to be the central hub for NYFW: The Shows.