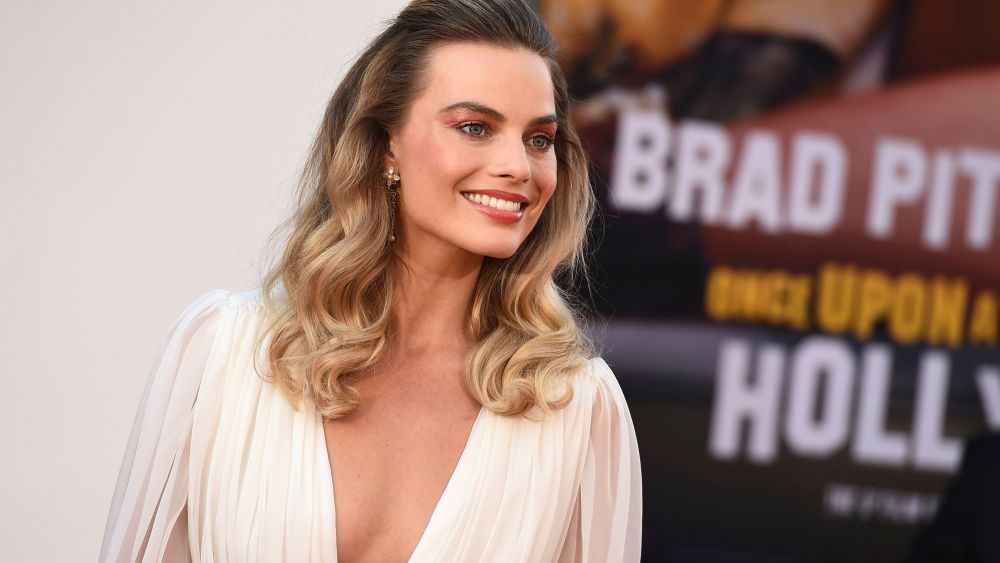 When Margot Robbie was cast to play the role of Sharon Tate in “Once Upon a Time in Hollywood,” many remarked on her resemblance to the late actress.

Through the press tour for the upcoming film — the ninth from director Quentin Tarantino — Robbie has consistently paid homage to the actress, channeling Tate’s iconic Sixties’ style. At Monday’s Los Angeles premiere Robbie took it up a notch, wearing a custom Chanel white dress that looked straight from the decade.

Styled by Kate Young, Robbie’s look was finished off with a wavy hairstyle — one of Tate’s signatures — and gold Chanel accessories. At the Cannes Film Festival in May — where the film originally premiered — Robbie had previously channeled Tate’s signature hairstyles during a photo call, where the actress was seen sporting small braids weaved into the front of her hair, replicating the same look Tate wore to the festival in 1968.

Click through the above gallery to see red carpet photos from the “Once Upon a Time in Hollywood” Los Angeles premiere.

Austin Butler on Elvis and “Once Upon a Time in Hollywood”

Margot Robbie Is All About the “Girl Gang Vibes”