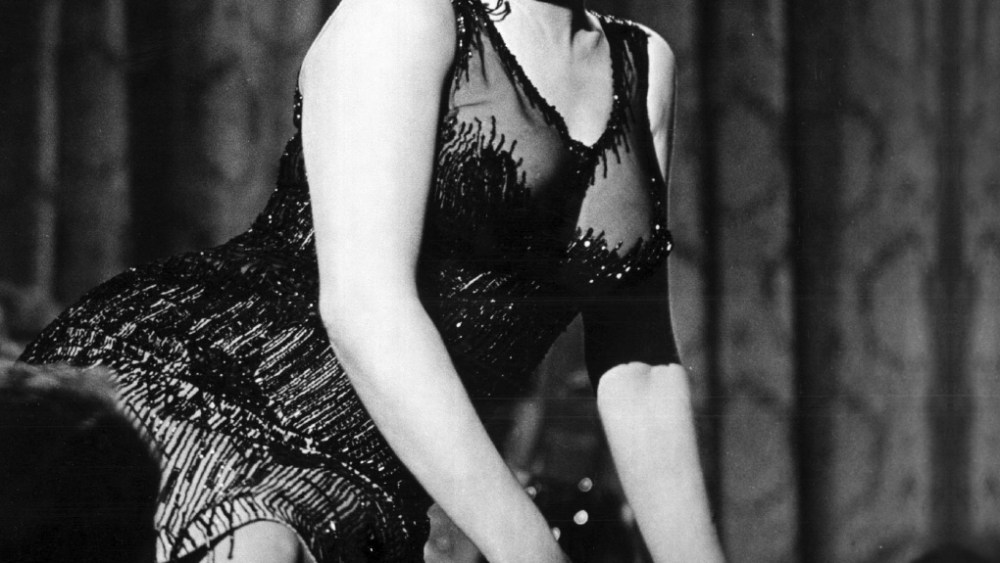 HOT AUCTION: The world’s largest private collection of Marilyn Monroe memorabilia will be sold at an auction later this year, hosted by L.A.-based auction house, Julien’s Auctions. The collection was amassed by David Gainsborough-Roberts and comprises of 400 items that include film costumes, personal gowns, jewelry and property owned by the star. The estimate is that the auction could fetch $3 million.

Highlights include the sheer sequined dress Monroe wore in the award-winning film “Some Like It Hot,” estimated to sell for as much as $400,000. The elaborate stage costume of the 1953 comedy “There’s No Business Like Show Business” designed by Academy Award winner William “Billy” Travilla is also included.

The cheapest item is a pair of black fishnet stockings expected to sell for $600 to $800.

“For as long as I can remember, Marilyn has been a part of my life and over many years I have built up my own private Marilyn Collection,” Gainsborough-Roberts said. “It is now time for me to share this with the world.”

Monroe is one of the most sought-after celebrities for memorabilia collectors and, according to Martin Nolan, executive director of Julien’s Auction, “The collection David has amassed over the years is beyond incredible and will set a new standard for auctions of Marilyn Monroe artifacts. Without a doubt, this auction is unprecedented in every way imaginable and Julien’s Auctions is proud to host it.”

Prior to the auction, a series of public exhibitions have been planned. The collection will be showcased at London’s Design Center from May 25 until June 20 and aboard the Queen Mary 2 Ocean liner, which will travel from New York to Southampton for a week in August.

Julien’s Auctions in Los Angeles will be the final destination, where Monroe’s memorabilia will be exhibited for a week in November, in anticipation of the auction, which will take place on Nov. 19.