The collection will debut with a runway presentation during London Collections: Men.

By Natalie Theodosi on May 16, 2016
View Slideshow 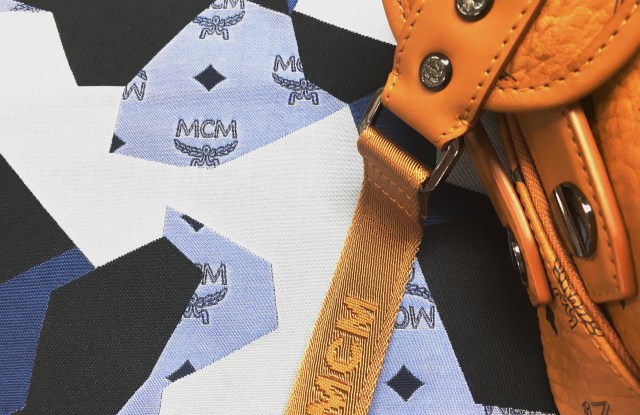 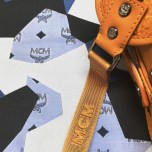 REWORKING TRADITION: MCM has announced a collaboration with the British designer Christopher Raeburn that will launch during London Collections: Men in June.

Raeburn has worked with the German leather-goods label to create a unisex spring 2017 collection that fuses MCM’s heritage with his utilitarian aesthetic. The designer has deconstructed MCM signatures, including the Visetos canvas, reworking them into new patterns.

“MCM is a global brand with exceptional future plans, and we collaborated to develop a collection with a modern, considered and sustainable approach. We’re living in a changing world and it’s a particularly interesting time for the fashion industry so I’ve nothing but respect for MCM who are seeking to innovate, not only in creativity, but in our thinking around, and consumption of, contemporary fashion,” said Raeburn.

Taking inspiration from the brand’s travel heritage, the collection considers what travel means today with a rtw collection that focuses on form and functionality.

The collection also makes a statement about sustainability, with some of the pieces made using recycled post-consumer plastic bottles and Bluesign approved fabrics, ones that have been made using sustainable manufacturing methods that minimize impact on the environment.

Raeburn and MCM plan to stage a grand-scale runway presentation — with a digital element — on June 11, as part of the men’s shows in London.

Raeburn is also among the designers shortlisted for the British Fashion Council/GQ Designer Men’s Wear Fund 2016, with the winner being announced later this week.