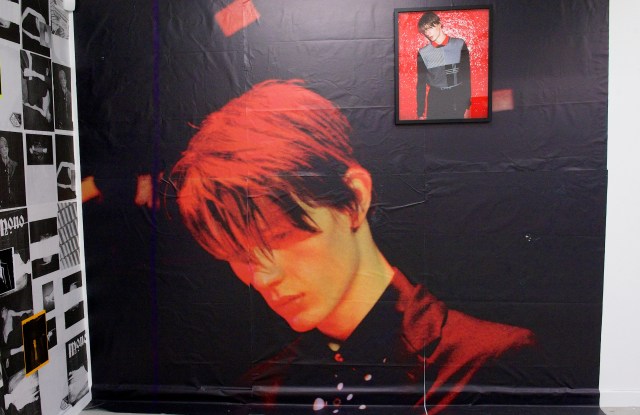 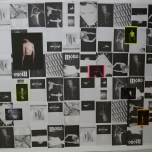 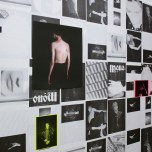 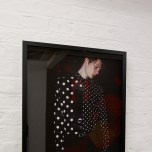 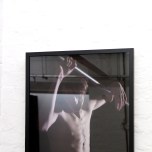 ELECTRIC CIRCUS: For its sophomore exhibition at McQ Hosts, the art space at its Spitalfields store, McQ Alexander McQueen has installed a series of images shot by Salvatore Caputo and art directed by Nicolas Santos.

They were taken at London nightclub Electrowerkz following the shoot for the brand’s pre-fall 2016 campaign. Cue edgy, punk-inspired portraits of model Finnlay Davis. Visitors can take away a black-and-white fanzine containing some of the images on display. “We wanted to do something that felt DIY with something people could keep,” Santos explained.