Northwood shared the looks he created for the Duchess of Sussex, including the "messy bun" evening look for her wedding to Prince Harry.

The 'messy bun' Northwood made for Meghan's wedding reception

LONDON — George Northwood is opening up about his work with the Duke and Duchess of Sussex.

The British hairdresser, known for creating some of the most recognizable hairstyles in the last decade, including Alexa Chung’s bob, has shared some of the hairstyles he created for Meghan Markle over the last two years in a series of Instagram posts.

His relationship with Markle began when he created her famous “messy bun” look for the evening of her wedding to Prince Harry, which captured his signature style for hair that looks effortless and undone.

He went on to create Markle’s sleek look for the British Fashion Awards in 2018; her loose waves while on tour in Australia, and more recently the neat ponytail she sported with her bright blue Victoria Beckham dress during the Endeavour Fund Awards, her first appearance since the young couple’s announcement of their plans to step back from royal duties. 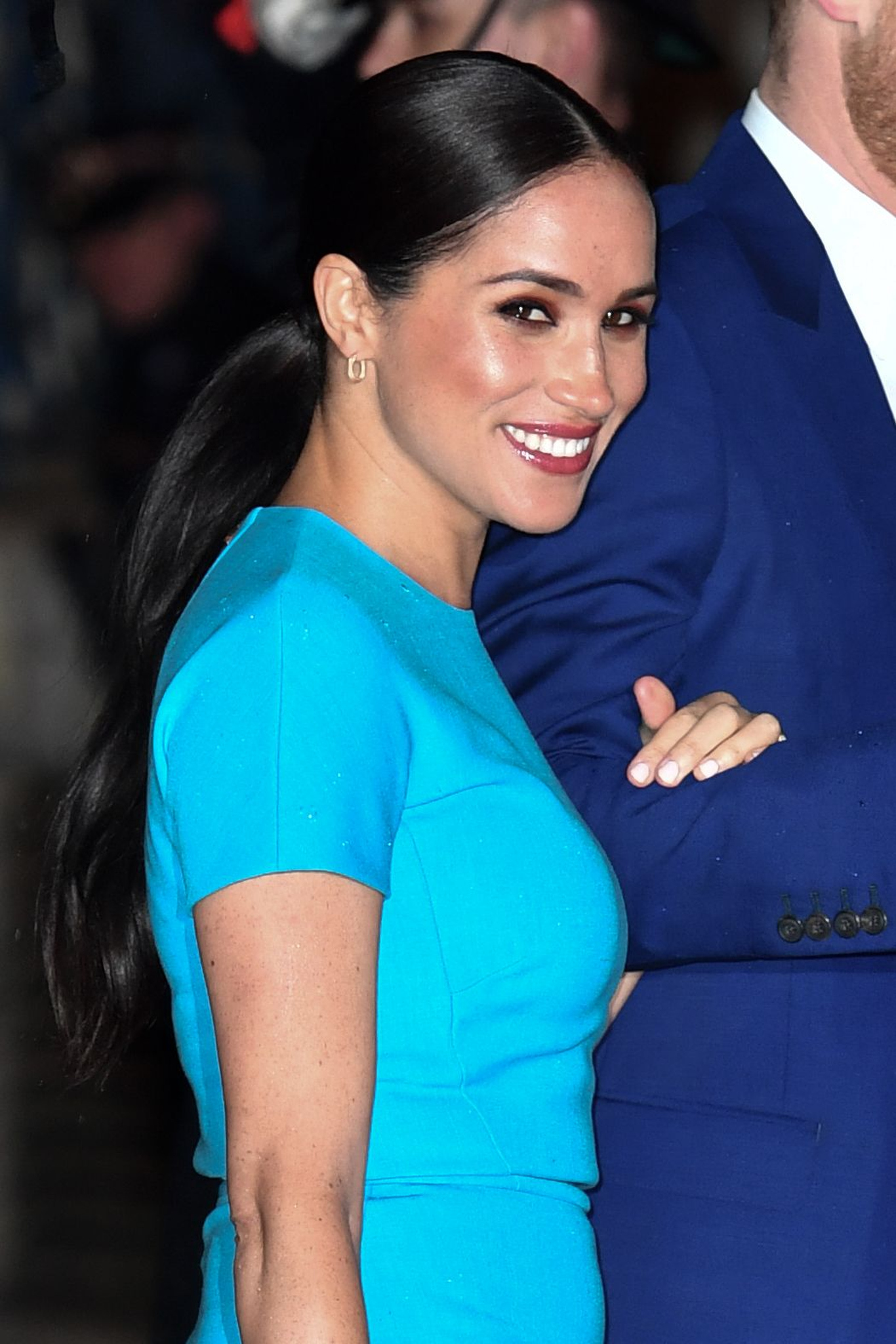 “It has been an enormous privilege and a lot of fun working with the The Duke and Duchess of Sussex over the past two years. I have enjoyed every minute collaborating with this amazing couple who not only champion small businesses, but have taught me so much about diversity, equality and the importance of good mental health,” wrote Northwood, sending well wishes to the couple and expressing his excitement for now being able to speak more openly about his work with the couple.

Northwood has been a leader in London’s luxury salon arena, as one of the first salon owners to offer a more laid-back atmosphere and no-fuss, purposefully undone hairstyles that are more akin to editorial looks. 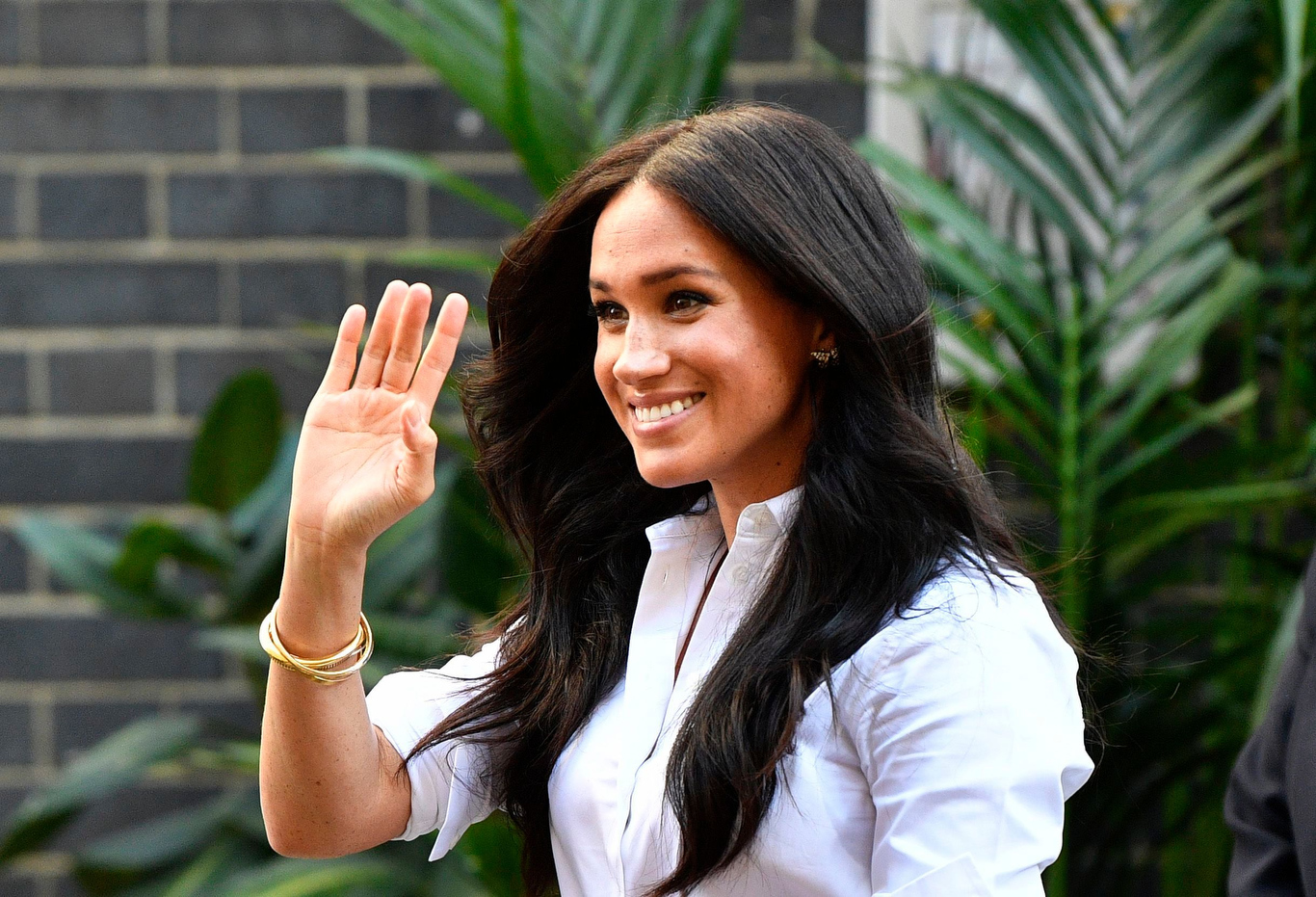 Meghan at the launch of Smart Works.  NEIL HALL/EPA-EFE/Shutterstock

“I wanted it to feel like you were coming into my home because nowadays, luxury feels dated, and we are moving toward what I call ‘functional luxury.’ Gone are the days when women have hours on end to sit in a salon and kill time,” he told WWD in an interview. “Women nowadays don’t want to look like they stepped out of a salon, they want to look like they stepped off a shoot. For me, that’s the biggest shift, that hair should be unfussy. We have a method of working that really delivers this editorial type of hairstyle. It looks very undone and casual and that is also reflected in the surroundings.” 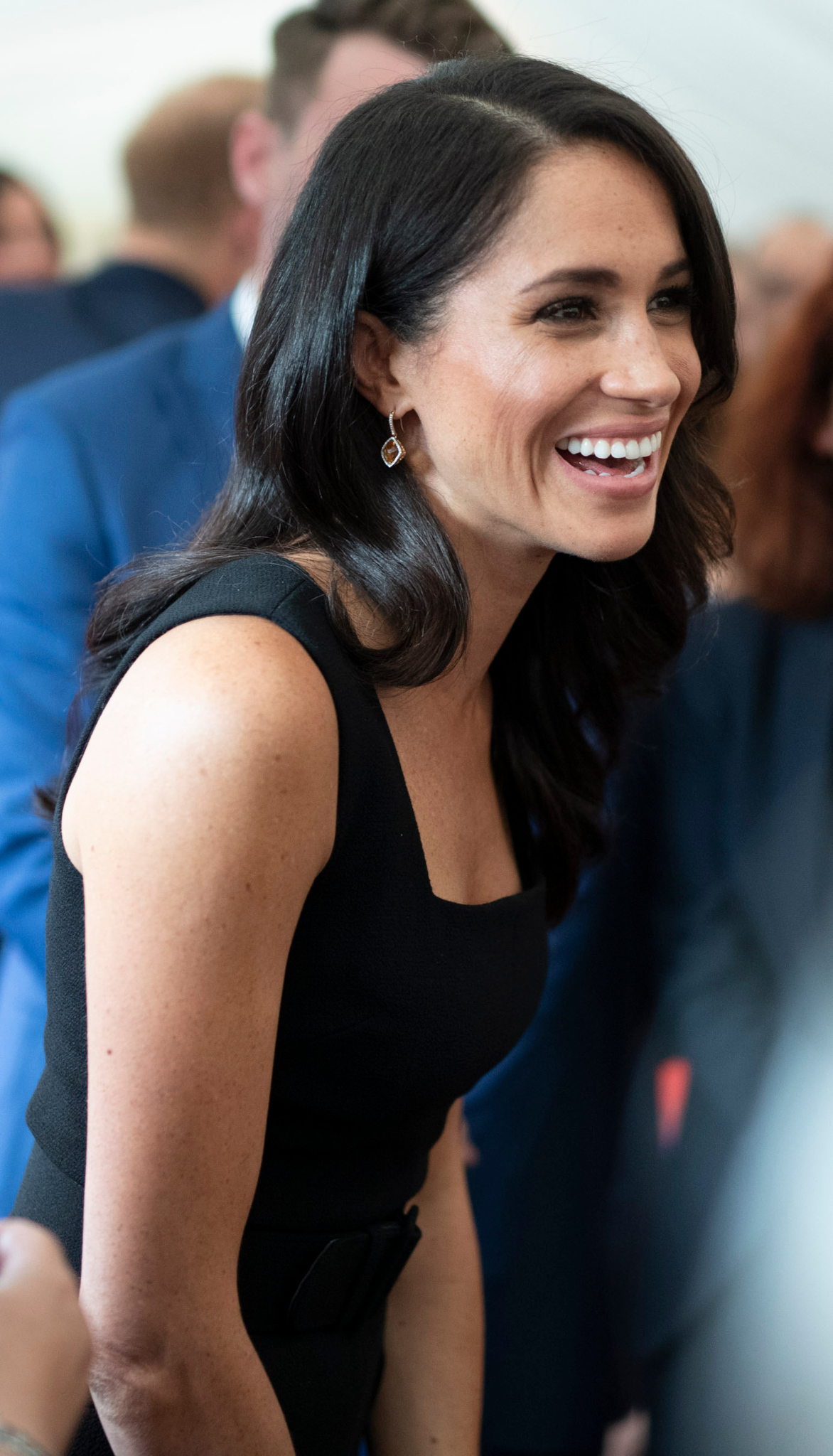 Meghan at the reception of the British Ambassador to Ireland.  Shutterstock

His modernist style has drawn a slew of celebrities including Alexa Chung, Alicia Vikander, Rosie Huntington Whiteley, with Markle following suit when she first moved to the U.K.

Since then customers “have been going nuts” with requests for messy buns and bobs to match Chung’s. 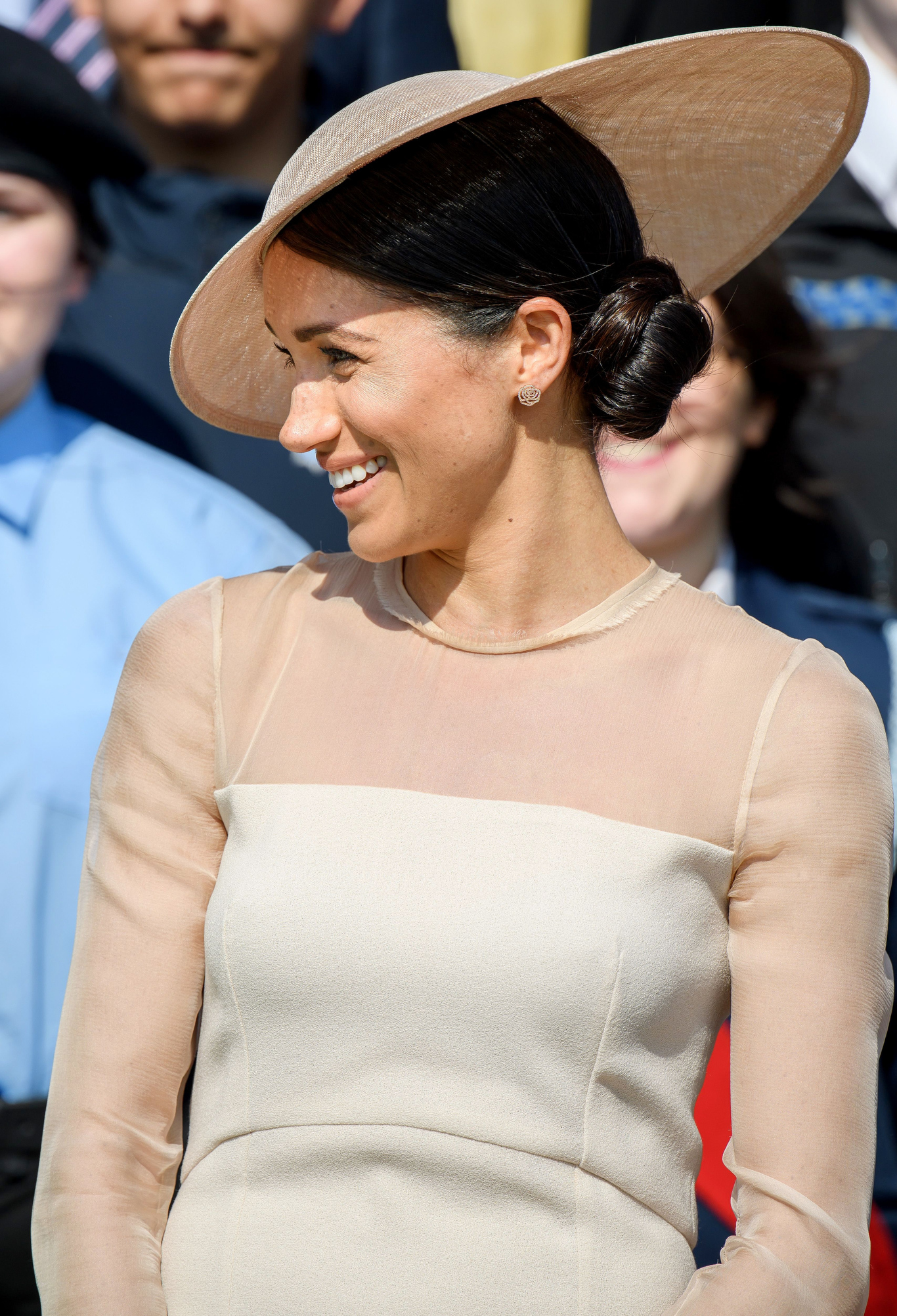 “Celebrity exposure is kind of everything. They provide this aspirational element for how people want their hair to look,” Northwood said. “Alexa’s bob was such a huge thing, then I also cut Rosie’s hair in a different kind of bob and off the back of that I created a bob bar at the salon.”

Salons have been one of the hardest-hit sectors during the COVID-19 crisis, as requirements of social distancing render their services impossible to deliver. As Northwood navigates the crisis, he has been keeping his reception open to take in future bookings and turning his focus on online content with a new Instagram video series dubbed #LockdownLocks where members of his team offer practical tips on how to trim your fringe, color your roots or keep your hair out of your face while working at home.

What Reporting on Britain’s Royal Family Is Really Like