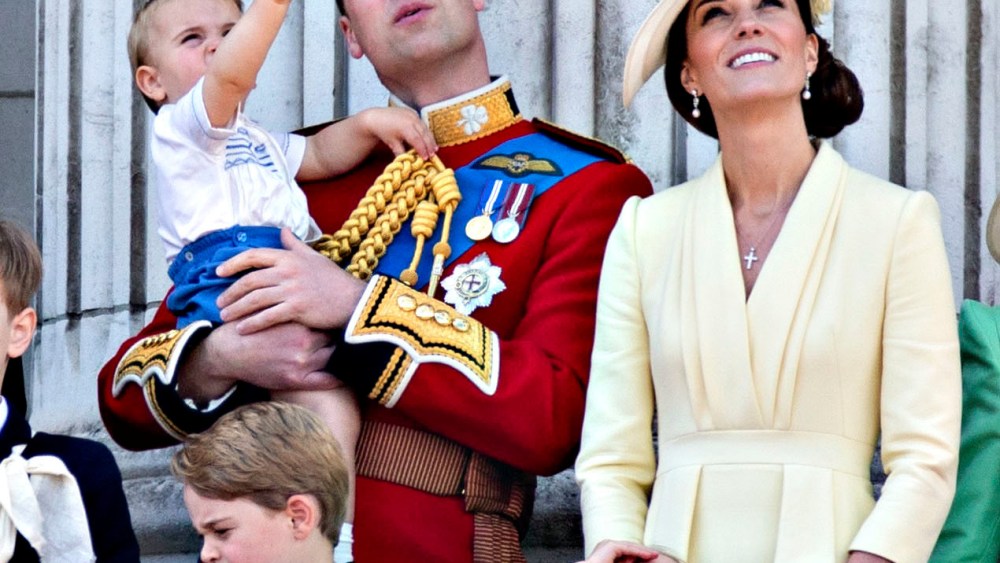 Both The Duchess of Cambridge and The Duchess of Sussex have adopted, and occasionally broken, royal dress codes in their own ways since they joined the Windsor clan. One of the unwritten rules is that the royals should do their all to fly the flag for Britain whenever they can — including wearing clothes by British brands. And there haven’t been such high-profile ambassadors for British fashion since the days of Princess Diana than Kate Middleton and Meghan Markle, with eyes all over the globe tracking their every outfit.

So who backs British more? There’s no doubt Middleton has been a bigger supporter of British designers than Markle over the last 18 months.

Favoring Alexander McQueen and Jenny Packham for her public outings, the Duchess of Cambridge has largely dressed in British brands for events and royal celebrations. She also wore Stella McCartney at her nephew Archie Harrison Mountbatten-Windsor’s christening in July.

While the American-born Markle does not wear as many British brands as her sister-in-law, she does have her favorites. In the past she’s worn Victoria Beckham (and even invited David and Victoria Beckham to her wedding). She’s also worn Grace Wales Bonner, and Roksanda for events held both in the U.K. and abroad.

Givenchy, under the artistic direction of the British designer Clare Waight Keller, is another Markle favorite. She chose the designer to make her wedding dress and has since worn Givenchy designs for many of her royal engagements. She made a surprise appearance at the Fashion Awards in London last year to hand Waight Keller the accolade for British Designer of the Year, women’s wear.

But the Duchess of Sussex doesn’t forget her American roots either: When she isn’t wearing British, she dons Carolina Herrera, Brandon Maxwell and Ralph Lauren.

What to Know About Meghan Markle’s Fashion Line

Meghan Markle, Edward Enninful on Working Together on the September Issue