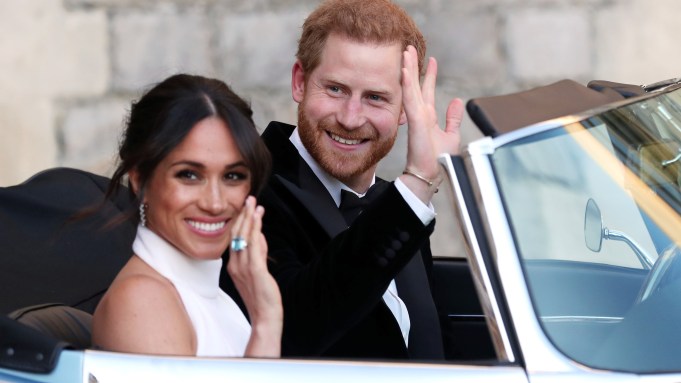 News of the Duke and Duchess of Sussex stepping down as “senior members” of the British royal family this week has captivated the world, putting even more scrutiny on the wildly popular royal couple.

Nevertheless, Prince Harry and Meghan Markle have been media fodder since rumors circulated about them in 2016, in the early days of their relationship. British tabloids have steadfastly covered the couple’s tumultuous relationship with the rest of the British royal family, not to mention the duchess’ relationship with her estranged father, Thomas Markle.

The couple recently fought back on this negative press, suing a number of publications on claims such as misuse of private information, infringement of copyright and breach of the U.K.’s Data Protection Act relating to the unlawful dissemination of a private letter Markle wrote to her father.

And now with their stepping down as senior members of the royal family, the media attention on the couple is only increasing, with tabloids and the like trying to uncover what went wrong and what’s next for the couple and baby Archie. (Perhaps a move to L.A.?)

Whatever their next move is, Harry and Meghan have shared a number of memorable moments since they first became a couple. Click the above gallery to see photos from the Duke and Duchess of Sussex’s relationship.