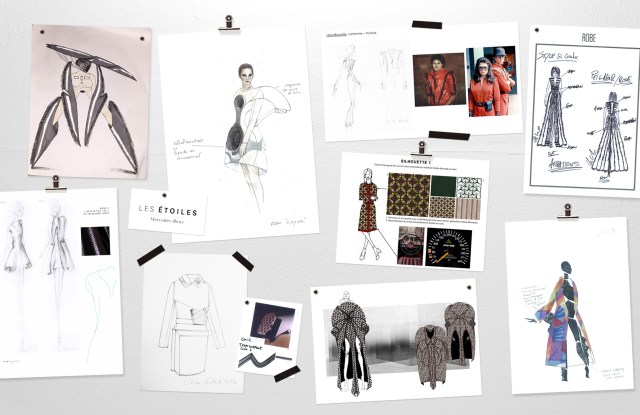 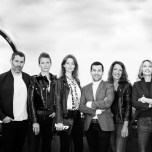 FULL-THROTTLE FASHION: Another fashion prize for young designers is gathering steam in Paris, with the backing of Mercedes-Benz.

The competition will have its zenith during Paris Fashion Week, when the designs of the nine finalists are displayed and the winner announced. The victor is to receive 15,000 euros, or $16,730 at current exchange rate, plus long-term support from the German car maker, which has funded fashion weeks and projects for 20 years.

MB Gallery on the Champs-Elysées is to display the nine silhouettes for one month, granting large exposure to the young, shortlisted designers. Méteil is only 17 and studies as the LISAA School of Art and Design. While most of the finalists are French, Ferreira is Portuguese and Liselore is Dutch.

Fashion prizes are multiplying as the industry hunts for new talents on an international scale. Underscoring the popularity of such fashion contests — and suggesting budding talents are hungry for funding and business advice — luxury giant LVMH Moet Hennessy Louis Vuitton routinely receives more than 1,000 contenders for its LVMH Prize, introduced in 2013. Other key fashion competitions in France include the ANDAM prize, the International Festival of Fashion and Photography in Hyères and the Grands Prix de la Création de la Ville de Paris.