See all the looks from the pink carpet here. 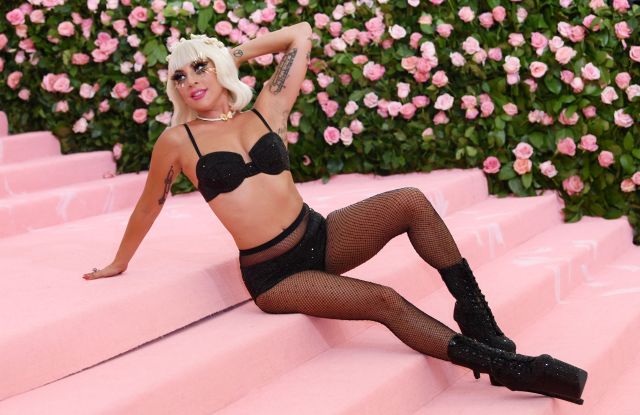 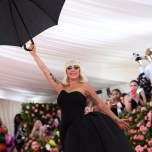 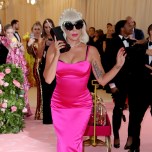 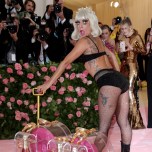 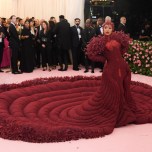 While technically it was pink, guests pulled out all the stops at the Met Gala 2019 red carpet.

With the night’s theme of “Camp: Notes on Fashion,” the parade started off on-theme, with a camp-filled performance by co-chair Lady Gaga, who with the help of designer Brandon Maxwell changed outfits four times, beginning with a hot pink ballgown and ending in crystal-studded underwear.

Not one to shy away from a fashion moment, Billy Porter brought his signature over-the-top style by having six men carry him in on a litter. Looking to Elizabeth Taylor’s rendition of Cleopatra as his inspiration, Porter dressed in a custom head-to-toe gold-sequined The Blonds jumpsuit complete with wings.

Click through the above gallery to see all the camp-themed looks from this year’s Met Gala.

.@ladygaga strutting her stuff on the pink carpet in her fourth #BrandonMaxwell outfit change. #MetGala2019 pic.twitter.com/mf9gr9RHvy

Yara Shahidi in a beaded jumpsuit and feather stole. pic.twitter.com/vuHDv0gbrE

Lady Gaga Has Four Outfit Changes at the Met Gala

Everything You Need to Know About the Met Gala 2019