Do you remember these Met Gala red carpet moments? 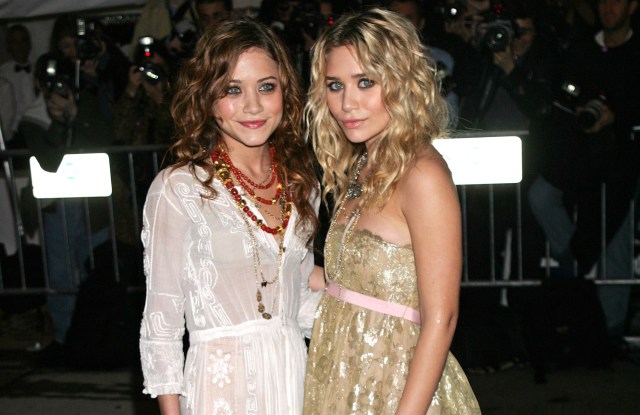 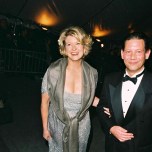 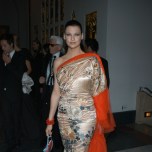 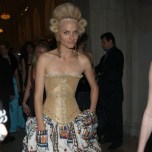 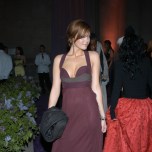 Seventy-two years of the Met Gala have produced some of the most iconic red carpet fashion moments of all time. Think: Rihanna in that yellow Guo Pei cape with its endless fur-lined train back in 2015. Some Met Gala looks, however, haven’t quite stuck in the cultural lexicon.

While this year’s Met Gala is going virtual due to the coronavirus pandemic, WWD is taking a look back at some earlier Met Gala red carpet fashion moments you probably forgot even happened.

Take for instance, Chloë Sevigny’s casual brown jacket paired with a beige midi skirt for the “In Style: Celebrating 50 Years of the Costume Institute” exhibit in 1998. Granted, Sevigny has sported this look in the earlier days of the Met Gala, when there was no physical red carpet and the event itself was less of a media spectacle.

In 2005, Ashley and Mary-Kate Olsen made their Met Gala debut in romantic looks that are a stark difference form the cerebral looks we see the CFDA Award-winning designers wear today.

Chloë Sevigny at the Met Gala in 1998.  Matt Baron/BEI/REX/Shutterstock

How far to take the theme is always a quandary for Met Gala guests. In 2004, model Amber Valletta went all-in on the “Dangerous Liaisons: Fashion and Furniture in the 18th Century” theme replete with a Marie Antoinette-inspired wig, Maggie Norris corset and John Galliano-patterned skirt.

Then there’s Caroline Kennedy, who in 2017 wore an avant-garde, floral look by Comme des Garçons by Rei Kawakubo, who was the subject of that year’s exhibit.

“[Kawakubo] is actually also somebody who is willing to go against the popular grain and do what she thought is right and courageous,” Kennedy said about her look on “The Today Show.” “So I think we can look for great individuals with the courage to do what they think is right.”

“I had to convince everyone else!” Caroline Kennedy tells @MLauer & @savannahguthrie about her Met Gala outfit choice pic.twitter.com/jCxeqnY5Io

Click through the gallery here to see more Met Gala looks that you may have forgotten.

The Most Iconic Met Gala Beauty Looks of All Time