Elisabetta Armellin, the designer behind the accessories brand, is such a big fan of the city that she chose the Design District for her foray into retail. 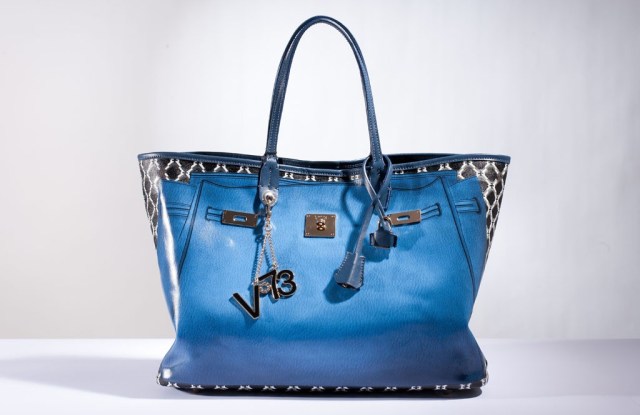 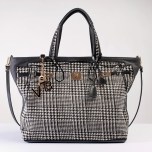 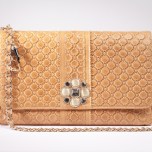 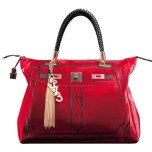 MIAMI BOUND: Elisabetta Armellin, the Italian designer behind V°73, a women’s accessories line named after her birth year and atelier’s address in Venice, is such a big fan of Miami that she chose the city’s Design District for her foray into retail.

“Miami is booming, with so much construction going on and exciting shopping centers,” said Armellin, who visits four times annually with her husband. “South Florida women are very fashion-conscious, too.”

A Murano glass chandelier hangs in the 1,500-square-foot boutique, whose wallpaper, armchairs and throw pillows are customized in one of her exclusive prints. It’s the first occasion Floridians have been able to buy the collection locally; wholesale accounts are Harrods, Harvey Nichols in Istanbul, Excelsior in Milan and LuisaViaRoma in Rome and Florence, as well as multibrand stores on both U.S. coasts.

Founded in 2011, the complete collection of logo-driven handbags, in addition to hand-painted scarves and shoes like canvas ballet slippers with colorful leather accents and embroidery that launched this year, retails from $250 to $800. The store also carries a limited-edition collaboration with the Uffizi Gallery in Florence, and charms depicting stars, logo letters and the designer as a doll named Betty.