Called Perfume 11, the unisex scent was created by Robertet and will retail for $110. 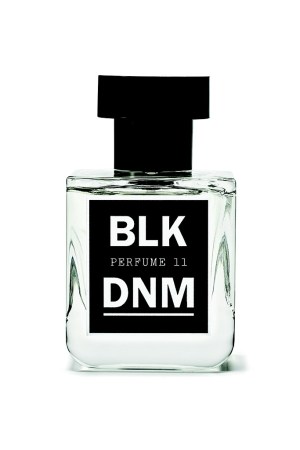 MIAMI VICES: Johan Lindeberg will unveil the first fragrance for his BLK DNM label at an event at the Miami luxury emporium The Webster on Dec. 1, during Art Basel. Called Perfume 11, the unisex scent was created by Robertet and will retail for $110 exclusively at The Webster and BLK DNM’s stores in New York and Stockholm, as well as blkdnm.com.

Under chief executive officer and co-founder Laure Heriard Dubreuil, The Webster has focused on partnering with designers for exclusive product, including a baby-blue version of the Proenza Schouler PS1 bag this season and a custom-designed range of men’s leather jackets from France’s Barnabé Hardy, who was a men’s designer at Balenciaga for eight years. The jackets feature tattooed arms by Parisian tattoo artist Issa Maoihibou and go on sale this month.

During Art Basel, The Webster will also host a Champagne reception for vbeauté founder Julie Macklowe on Dec. 1, a dinner for Dsquared2 designers Dean and Dan Caten with VMan on Dec. 2, a cocktail party for its Pringle of Scotland pop-up shop hosted by Tilda Swinton on Dec. 2 and a benefit auction and party hosted by Phillips de Pury on Dec. 3.