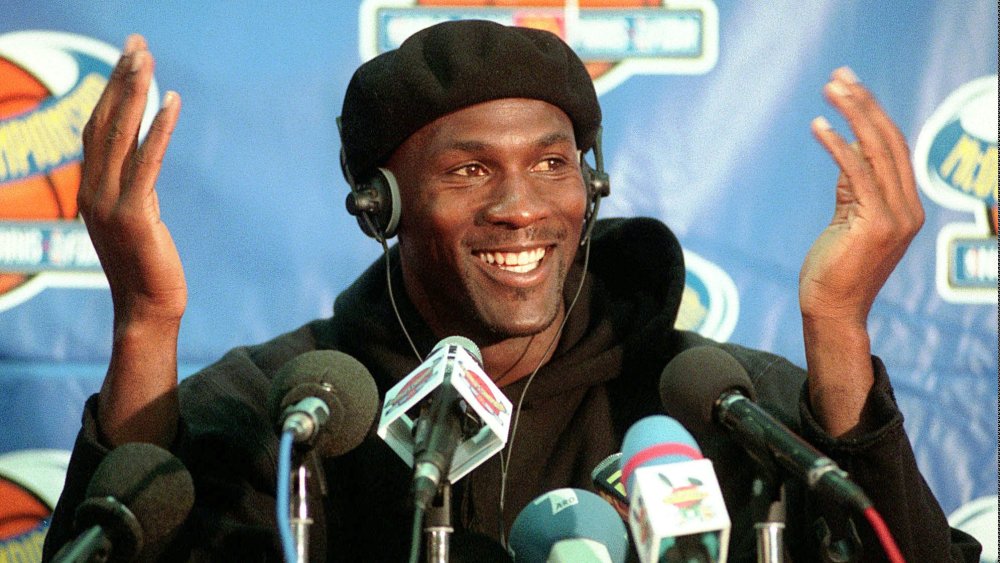 Michael Jordan has long been a legendary figure in the cultural lexicon, but the acclaimed former NBA player is again in the spotlight thanks to his highly successful ESPN documentary series, “The Last Dance.”

Jordan has as much resonance on the basketball court as he does in the fashion industry due to his Jordan brand created with Nike, which has shaped up to be one of the most successful and long-standing relationships between an athlete and a fashion label. When the two teamed in 1984, Nike predicted $3 million in sales of Air Jordan sneakers within four years. Those sales projections were highly modest to say the least when year one sales alone totaled $126 million.

“The Last Dance” has also boosted Jordan sneaker sales in the resale market, with The RealReal seeing a 53 percent week-over-week increase in the shoes’ average selling price and StockX seeing searches increase by 63 percent and orders spike by 90 percent since the series premiered in mid-April.

In addition to his Nike collaboration, Jordan has also worked with apparel brand Hanes for 30 years. The company celebrated the anniversary last year by releasing special trading cards in 800,000 packages of its boxer briefs signed by Jordan himself.

The athlete has also had dealings in the beauty industry. He launched a namesake fragrance line in 1996 with a collection of three scents that generated between $12 million to $15 million in sales by 2004 and was carried in 20 global markets. Jordan also had a mass-market, eponymous grooming line in the early Aughts.

While the documentary focuses on Jordan’s career, many viewers have taken note of the athlete’s Nineties style. Here, WWD looks at some of Jordan’s off-court style moments from his basketball career. Click the above gallery for more.