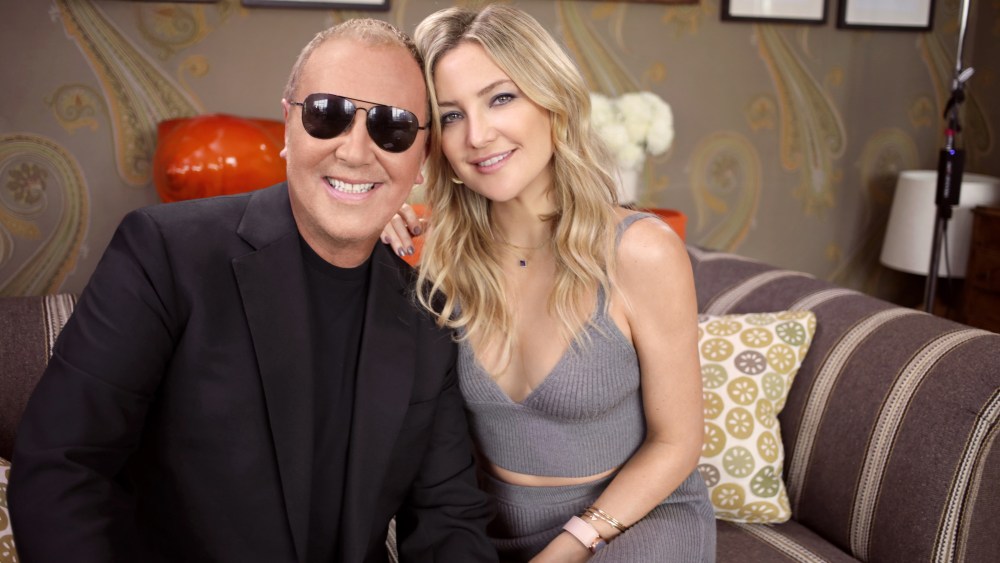 Michael Kors has developed his own sport of sorts — the Glamour Games, launched in 2015 with Kors and Gigi Hadid playing Pictionary. For the second round in 2016, he played “Guess the Fashion Icon” with Lily Aldridge. Now, for the third installment of the Glamour Games, Kors faces off with Kate Hudson in the “Fave Game,” in which they guess each other’s favorite breakup song, outrageous red carpet ensemble, TV show, etc., in a race against the clock.

“Kate and I have worked together for a long time, most recently on my philanthropic campaign Watch Hunger Stop, and we’ve been friends for even longer,” said Kors. “Glamour Games gave us the opportunity to do something more lighthearted. She’s Hollywood royalty, loves pop culture and is a California hippie at heart so she gets all of my references, plus she’s smart and competitive, which I love. I think the game will make people laugh — we certainly did.”

Hudson seemed to have a leg up on Kors’ faves. During the second round, he didn’t have to speak for her to guess his favorite “Sex and the City” character, historical era and romantic comedy. Spoiler alert: Kors is a Carrie. The video breaks on Kors’ YouTube channel and Destinationkors.com on Wednesday.