It’s a tough act to follow a megastar like Yang Mi, the face of last year’s Michael Kors Chinese Valentine’s Day campaign. So for this year’s occasion, the brand tried a different tack — tapping not one but two famous faces: Gen Z actors Leo Wu and Lareina Song.

It’s not the only thing about the campaign the brand has expanded. While last year was the first time Michael Kors produced a special capsule collection for the occasion — consisting of two purses — this year’s collection has grown to 30 items. 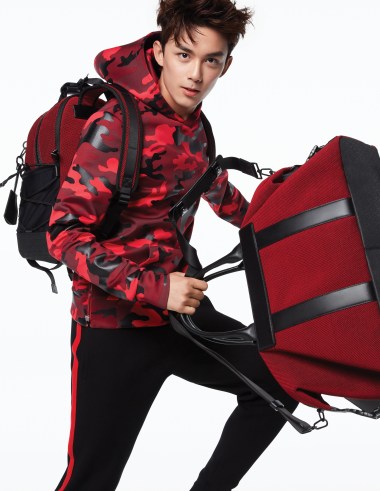 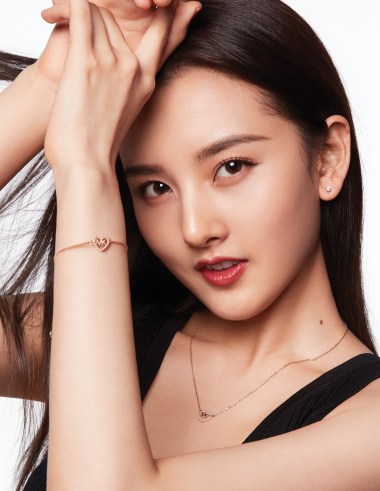 Qixi falls on Aug. 7 but in the lead up to that, Michael Kors will be throwing an event at its Chengdu Taikoo Li store on July 26 with the two stars.

Wu, who is in the middle of shooting “Cross Fire,” said he will likely spend actual Qixi working but shared there were plenty sweet moments to savor in life regardless.

“My fans really did many romantic things for me,” Wu said. “For example, on my birthdays, they would record videos consisted of all the work I did and events I attended in the past year. That’s so thoughtful. Also, they would prepare letters with inspirations for me when they came to see me. I would always go through the letters and feel touched.”

“I spend time with her almost every year, and to me, that’s what romance means,” the “Novoland: Eagle Flag” actress said.

Although a Chinese occasion, the collection is in stores worldwide and will be available through Tmall, where the brand will debut a store on Friday.

It’s the first time Michael Kors has worked with an online China marketplace. The online store will complement the michaelkors.cn and WeChat mini program, as well as a brick-and-mortar network of 149 boutiques in mainland China.