The designer is celebrating store openings with a dinner featuring Kate Hudson and a range of limited-edition merchandise. 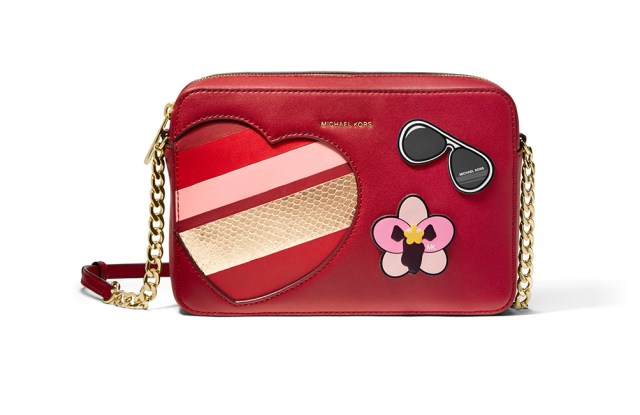 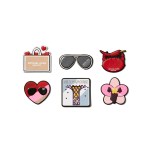 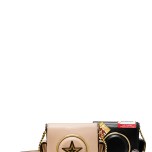 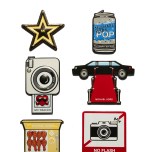 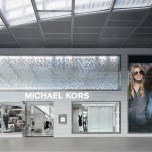 Michael Kors is gearing up for back-to-back events Seoul and Singapore — the latest illustration of how the American designer is targeting Asian markets for the future growth of his business. Until now, much of Kors’ brand-building efforts in the region have focused on the Japanese market. He visited Tokyo in 2011 for the city’s edition of Fashion’s Night Out and hosted a bash there with Miranda Kerr in 2013.

Two days later, Kors will venture to Singapore to celebrate the opening of his first flagship in the city at Mandarin Gallery on Orchard Road. On Nov. 14, he will attend a ceremony to commemorate the fact that a variety of orchid is being named after him. The following day, Alina Cho, former host of CNN’s “Fashion: Backstage Pass,” will conduct a conversation with the designer at Sota Fashion School, and the brand will host a VIP dinner with Kate Hudson at Cut by Wolfgang Puck.

Michael Kors is unveiling a range of exclusive products to commemorate its new stores in Seoul and Singapore including leather stickers paying homage to each city, a limited-edition Scout Camera Bag and a cross-body bag in cherry red, playing off the color of the Singaporean flag.

Hudson and Kors have teamed up before. In the lead up to World Food Day on Oct. 16, the designer enlisted the actress to help Watch Hunger Stop, the brand’s campaign to fight global hunger. A focal point of the campaign was the launch of an activity tracker.

In another Asia-related development, the brand is rolling out an interactive casino-themed game on Chinese social media platform WeChat for Singles Day on Nov. 11. Users play a game of roulette or cards for the chance to win promotional codes redeemable at the brands store in China or online.