PRADA’S MULTIPLE VIEWS: Miuccia Prada enjoys good company — that of her friends from the design, art and architecture worlds. She is a designer and creative talent who thrives on fueling her curiosity, opening her mind to the world and outside influences. It is no surprise then that the designer asked five artists and photographers to interpret her men’s spring and women’s pre-spring 2021 collections in a video that was shown on Tuesday, “Prada Multiple Views SS21.”

“We are used to doing fashion shows. But the moment you can’t do a physical show, you have to invent another work. It is not what we know. So instead we decided to give five different people, five different chapters, and complete creative freedom. The concept is something I have always believed in: that once I create clothes, they belong to the life of people. They belong to others. This format is a gesture — meaning that these clothes are not mine anymore,” the designer said. 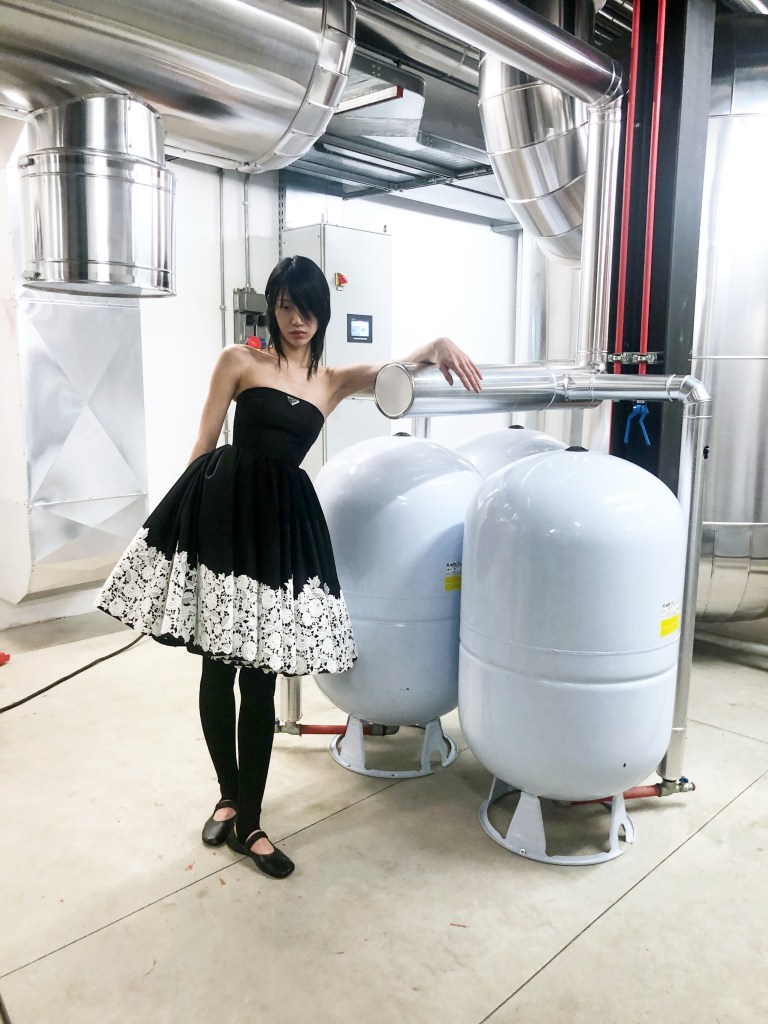 “I say this all the time, but I really believe it,” Prada said. “The world today is so complicated, so full of different peoples, countries, religions. You cannot have a unitary vision. You create your proposal, and afterward people react. The best way to get to know someone is to work with them. Your work and the work of others is the deepest conversation of all.”

Whether filmed in black-and-white, as in the case of Vanderperre and Piotrowska, or in color, and on a set that is often recognizable as the Fondazione Prada, the focus is on the beautiful and sleek collection. The pace is thoroughly enjoyable, and the film is void of any excessive repetition or rhetoric peaks.

“This season, with this approach, we had the occasion to show the next step — it’s clothes living in life. It is more than a fashion show. It enriches the show, and enriches the clothes.”

At the end, the diverse cast of models close the film as in a traditional finale and the designer takes her staple blink-and-you-miss-it bow — reality on a screen. 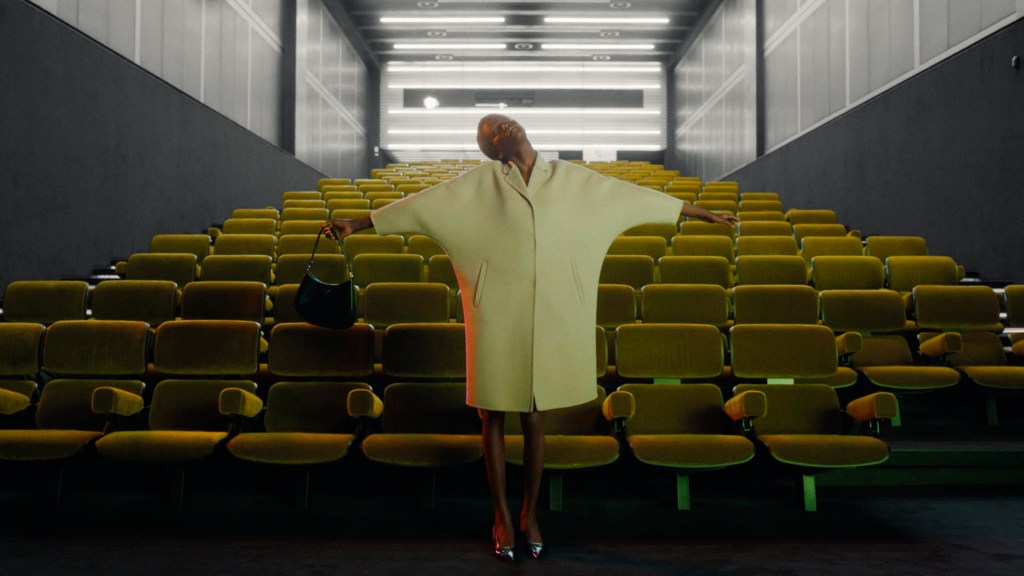 An image of the Prada collection seen by Martine Syms.  courtesy image

8 Ways to Get the Milanese Experience Remotely

Ciao From Milan: Designers Pose in their Favorite Locations Sending their Love from Milan